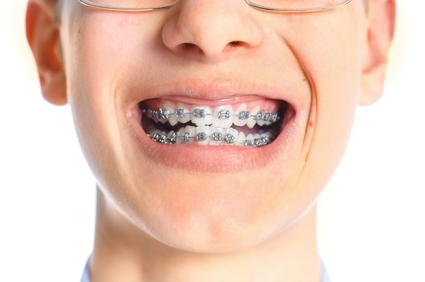 Most insurers are failing in their duty of care by not actively informing parents that the dental treatment of their children is free, causing over half a million children never to visit the dentist, dentists association ANT claims.

‘Many of the insurers we contacted said it was ‘not their job to lead people to care’ or they cited privacy considerations,’ ANT chair Ravin Raktoe told the AD.

Raktoe said insurers see it as a problem that they invest in children who, at age 18, might opt for a different insurer.  ‘It would seem the insurers prioritise their finances over their duty of care and social responsibility.’

The association claims that current projects to reach parents are not effective enough and that a letter from the insurer, whose database shows which parents never visit the dentist with their children, is the best way. A pilot by DSW, the only insurer to heed the ANT’s call, showed that almost half of parents sent their children for a dental check-up after they had a letter.

Research by TNO in 2017 showed that tooth decay in five year-olds has gone down in the last six years but that among the over 10s the situation has stagnated or become worse.