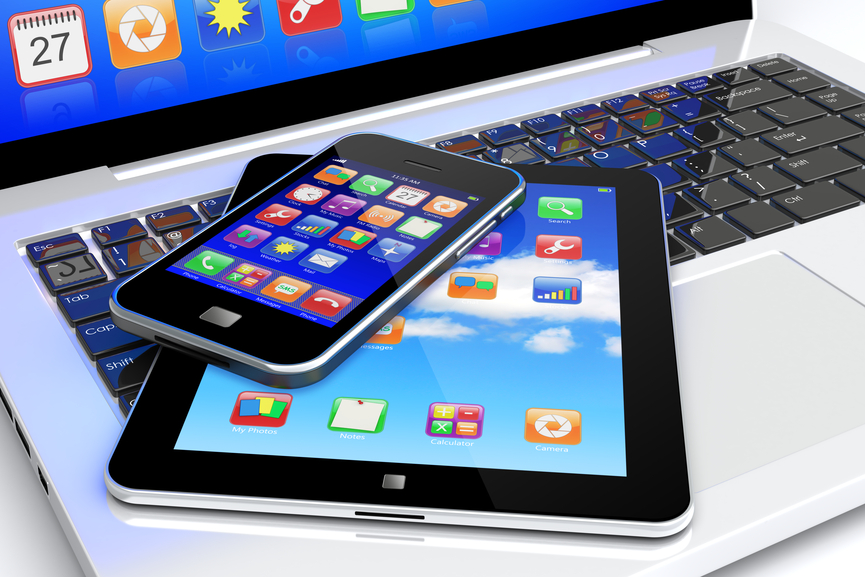 Several hundred people have taken part in a demonstration in The Hague against the imminent arrival of 5G mobile phone networks in the Netherlands.

The demonstrators marched from Centraal Station to the Binnenhof and back carrying banners with slogans including ‘5G = killing us softly’ and ‘Wij zijn geen proefkonijnen’ (We’re not guinea pigs).

The protestors have called for the government to reduce the level of permitted radiation from the new generation mobile phones, improve privacy regulations and assess the effect on the climate.

There have also been concerns that the Chinese government could use the 5G network for espionage, after telecoms provider KPN signed agreements with Huawei to modernise the radio and antenna network. KPN has said it will use a ‘western vendor’ to construct the new mobile core network.

The government has said there is no evidence that 5G phones are damaging to people’s health. The upgrading of the existing 4G networks is due to begin in 2020.