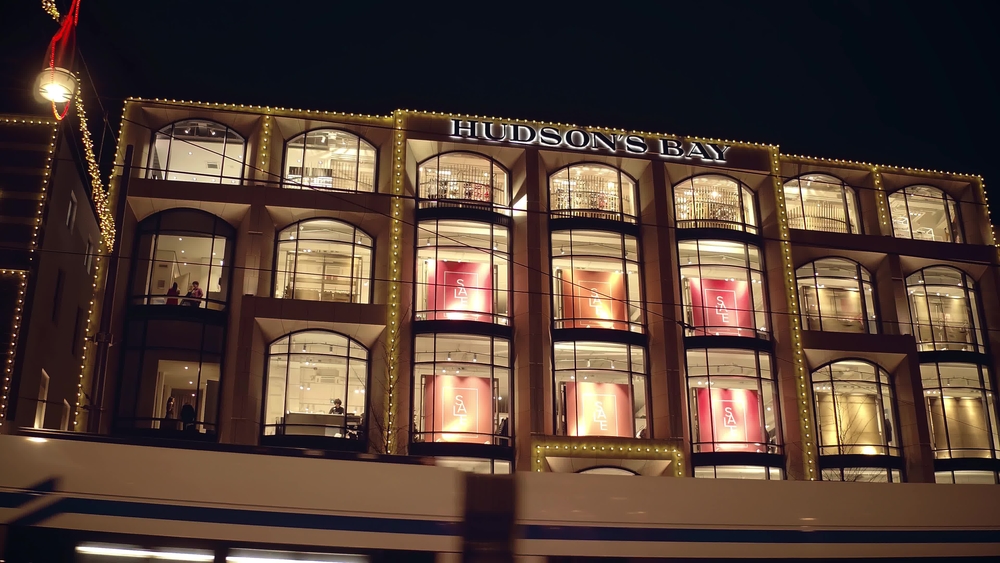 The Hudson’s Bay department store group will close its 15 stores in the Netherlands by the end of this year, the Financieele Dagblad reported at the weekend, although the company has not confirmed the move.

The paper bases its claim on a letter from the parent company which states that HBC’s shareholders have decided not to invest any more in the company and that the shops would close at the end of 2019.

Two unions also say they have been told the stores will close, with the loss of 1,400 jobs, the paper said.

In June, the Canadian company sold  its minority stake in its European operations – excluding the Dutch interests – to Austrian investment company Sigma, and took back sole ownership of the Dutch operation. It said at the time some stores would close.

Prior to that, in April the company said that the Hudson’s Bat offshoot Saks Off 5th would close its doors in Amsterdam and Rotterdam at the end of June.