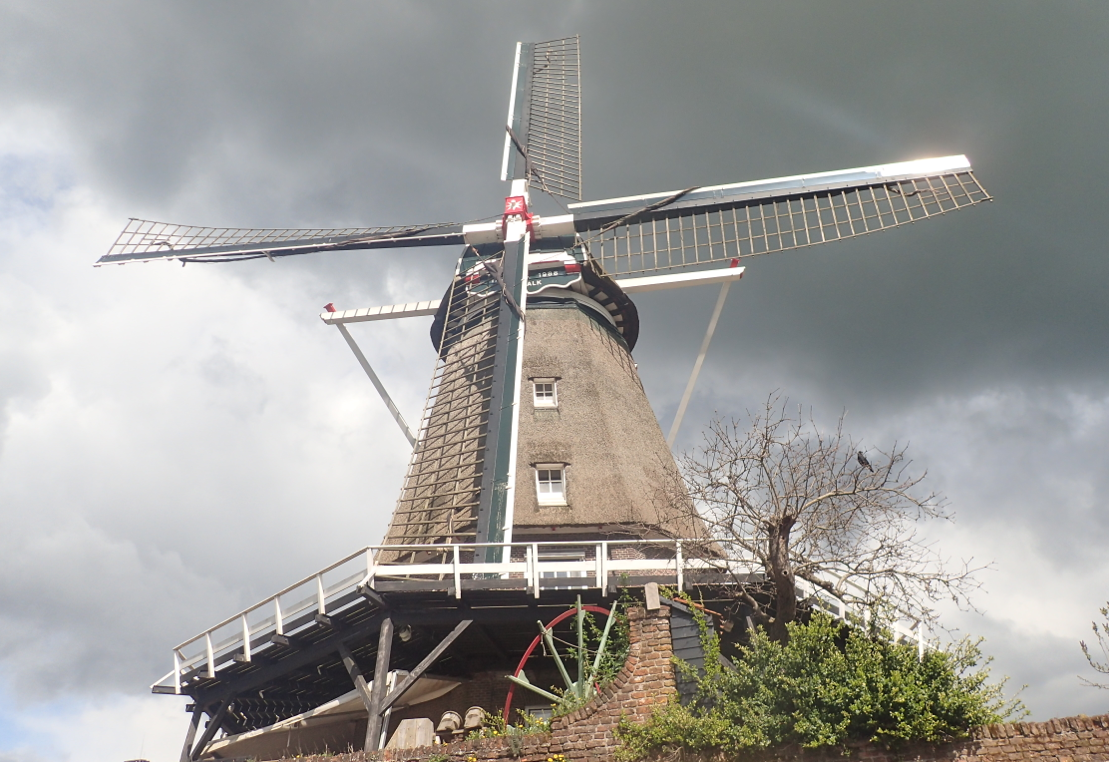 Will it be storm Jan or storm Kitty? Photo: DutchNews.nl

Weather bureau KNMI is joining forces with British and Irish meteorological agencies to name storms which sweep across the three countries.

The three bureaus have drawn up a list of names for storms for the next year after receiving thousands of suggestions from the public. The next storm to merit a code amber or red weather warning will be named Atiyah, and the one after that will be Brendan.

‘Storms don’t limit themselves to national borders and so it is logical to give names to such extreme weather conditions,’ said KNMI director Gerard van der Steenhoven.

Storms are named alternately after women and men and the letters Q,U,X,Y and Z are excluded from the list in line with US hurricane conventions.

The Netherlands has contributed several names to the list, including Jan, after Jan Pelleboer, the first Dutch tv and radio weatherman, and Kitty, after Kittie Koperberg, a Jewish librarian who worked for the KNMI who was murdered in the Sobibor death camp in 1943. Piet will feature later in the line-up.

The names were submitted by members of the public and chosen to reflect their popularity as suggestions and the ‘culture and ethnicity of the UK, Ireland and the Netherlands,’ Britain’s Met Office said.

Officials say naming storms should aid the communication about approaching severe weather so that the public are better placed to keep themselves, their property and businesses safe.