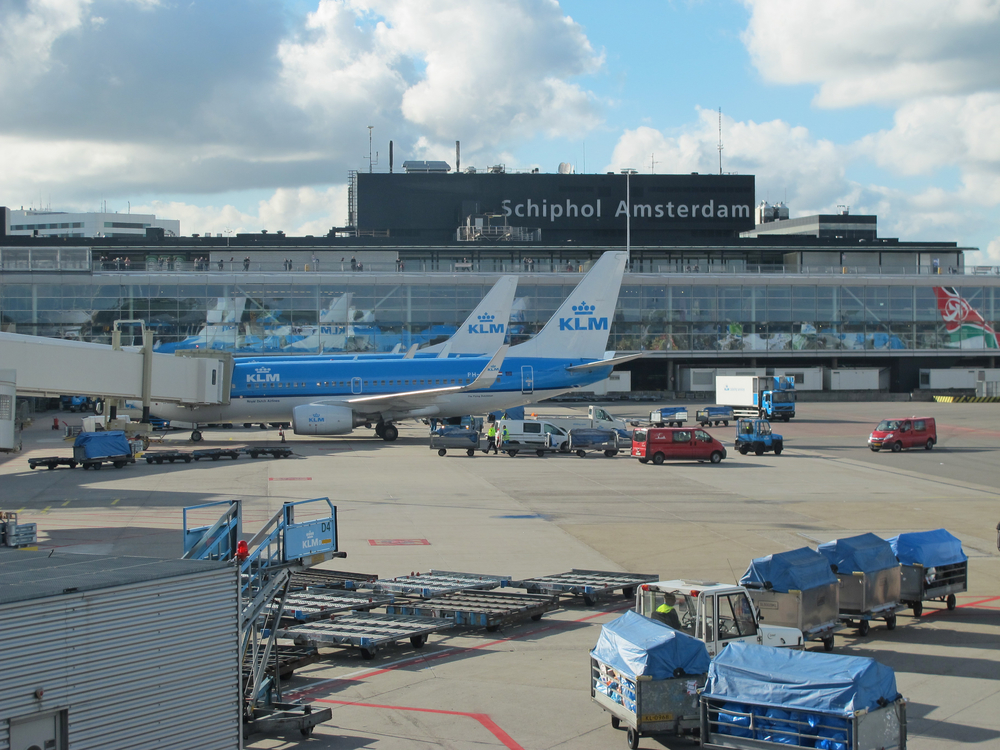 KLM has cancelled 11 flights on Monday morning after airport ground staff at Schiphol staged a two-hour strike in a dispute over pay.

The airline did not say which flights would be taken out of the schedule during the stoppage between 8am and 10am, but told passengers to check departure times before travelling.

The FNV union called the strike after a deadline to reach a new pay agreement expired on Friday. The union’s demands include an 8% pay rise spread over two years, more full-time contracts and a more regular shift rota.

It said 80% of staff would take part in the strike action, causing delays to baggage handling, refuelling and maintenance.

Flights to London City and Birmingham were among the first to be affected on Monday morning, according to passengers on Twitter. Other airlines including Delta, Air France and Transavia that use KLM’s staff are also expected to experience delays.

Industrial action @Schiphol has started at 8 am. My flight to LCY was ready to bus at 7.50, but ground staff won’t let it go. @ytekedejong

KLM said the strike action was ‘unnecessary’ and called for the union to return to the table. The airline offered a staged pay deal on Thursday worth 6% over two years, but this was rejected by the FNV.