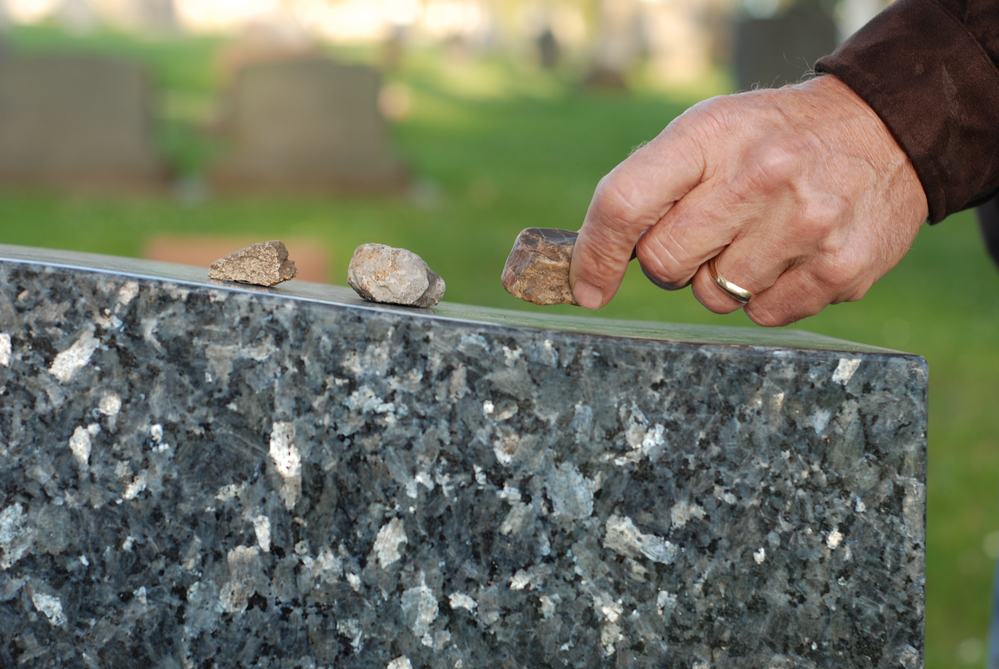 The commission charged with monitoring cases of euthanasia in the Netherlands is to take context into account when assessing if the rules have been properly met, chairman Jacob Kohnstamm has said.

Kohnstamm was speaking in the wake of Wednesday’s court ruling, in which judges said a doctor charged with murdering an elderly patient with severe dementia had acted with ‘proper care’ and found her not guilty.

The doctor, who has since retired, did not have to verify the patient’s wish to die with her because she was incapable of responding, the judges said. The woman had drawn up a living will some years before her admission to the nursing home and had regularly stated that she wanted to die.

‘The judge was clear,’ Kohnstamm told broadcaster NOS. ‘Do not just look at the actual letter of the law but look at the patient’s history.’

Doctor Constance de Vries, who works at a special clinic which helps people with euthanasia requests if their own doctor refuses, said the court ruling was a breakthrough for people who are no longer capable of expressing their wish to die.

‘This means that euthanasia is no longer impossible for patients in this situation,’ she said. A living will ‘is something which you and your relatives can fall back on and it says something about how a patient thought about things before they became ill.’

The public prosecution department, which brought the case against the doctor, said she should have verified her patient’s wish to die with her. Because this did not happen, the doctor broke the law, the department said.

It was also critical of the doctor’s decision to give the woman a sedative in her coffee  before the euthanasia drugs.

The court, however, said it supported the doctor’s decision to put a sedative in the woman’s coffee because it had made her as comfortable as possible. The sedation took place with the full knowledge of her family.