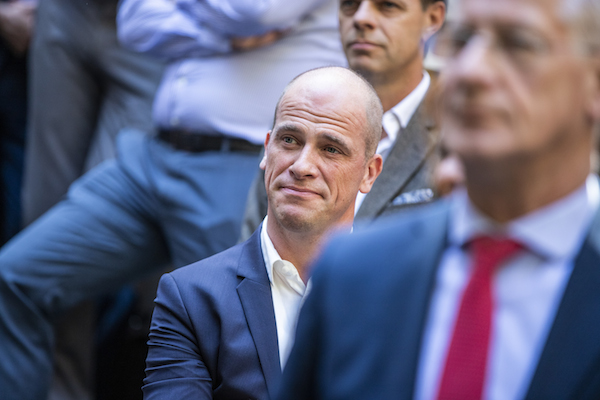 Samsom, who led negotiations to draw up a climate agreement between some 600 organisations in the Netherlands, will head a 12-man cabinet which will support Timmermans in his daily work, Dutch media reported.

Timmermans, also a former Dutch Labour MP, reportedly said that Samsom is the ‘best man’ for the job.

Earlier this week, Timmermans was made first executive vice president for a ‘European Green Deal’.

His mission is to ‘look at everything from how we use and produce energy, unlock private investment and support new clean technologies, all the way through to the transport we use, the food we eat and the packaging we throw away’, according to a briefing by incoming commission chief Ursula von der Leyen.