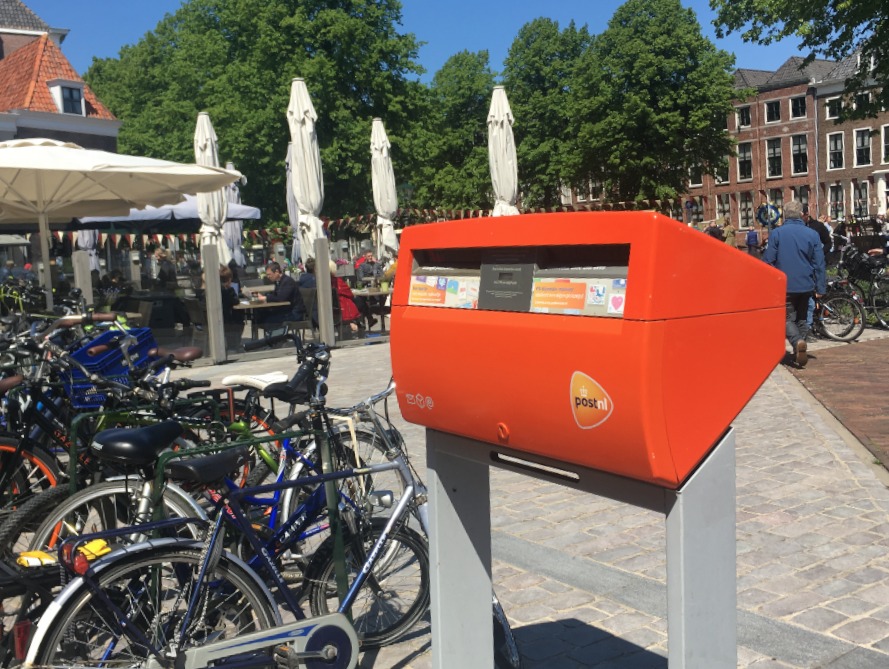 Dutch competition watchdog ACM has blocked a planned takeover of budget postal company Sandd by PostNL, saying it would create a monopoly.

The takeover would also lead to a rise in the cost of business post by 30% to 40%, and postal charges for consumers would also rise, the ACM said on Thursday.

‘The proposed takeover of Sandd by PostNL would create a postal delivery monopoly,’ said ACM chairman Martijn Snoep in a statement. ‘We have considered the advantages and disadvantages of the takeover carefully and have concluded that we cannot extend a licence.’

PostNL, the former Dutch state postal monopoly, said in February it planned to take over Sandd for €130m. The government last year said it would allow postal delivery firms to merge to cope with declining volumes of mail.

PostNL currently controls some 70% of the Dutch postal market and Sandd virtually all the rest – primarily business deliveries. The deal is seen by PostNL as being of ‘vital importance’ for the postal market in the Netherlands to remain reliable, affordable, and accessible.

However, the ACM said in its ruling that the advantages of the deal – a cost-efficient, single delivery network – were not enough to outweigh the likely impact on charges.

While competition is important, it should no longer be a goal in itself, Keizer said. The current situation has led to ‘two or three postal delivery workers walking through the same street, each with increasingly empty bags,’ the minister said.

The ministry has not yet reacted to the ACM’s position.