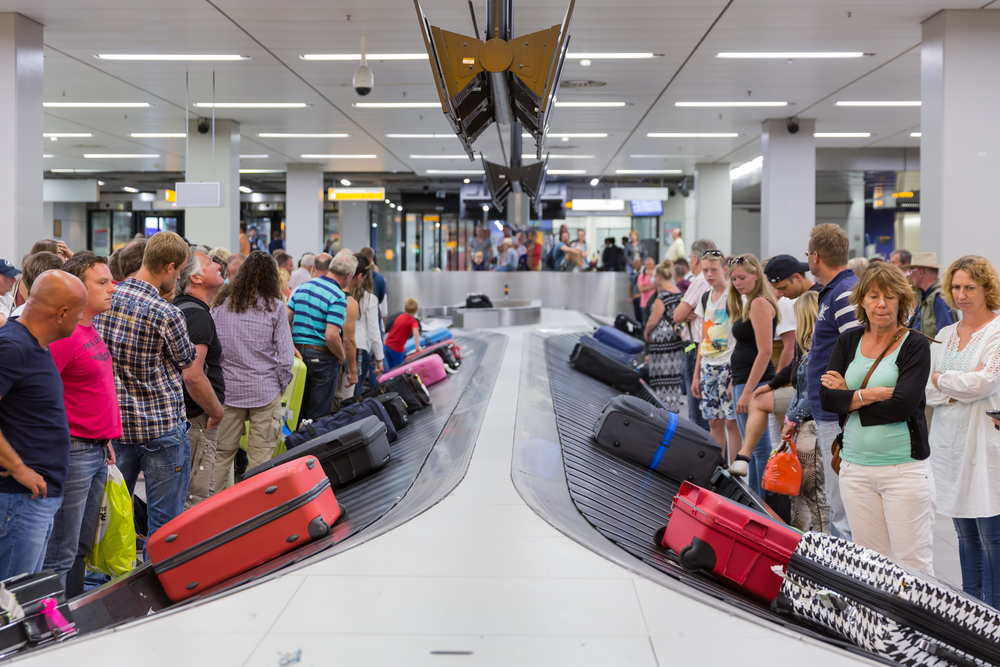 Travellers who booked with Thomas Cook in the Netherlands will not have to return home early. Photo: Depositphotos.com

More than 10,000 people in the Netherlands who booked holidays through Thomas Cook and its Dutch branch Neckermann Reizen have been told they will be compensated after the British firm ceased trading on Sunday.

The Stichting Garantiefonds Reisgelden (SGR), which covers the costs of travel companies that get into financial difficulty, will repay travellers whose tickets have been cancelled, but said its first priority was to assist holidaymakers currently at resorts.

A spokeswoman for Thomas Cook Nederland told AD that ‘arrangements would be made’ to make sure people’s holidays are not disrupted.

The Dutch branch has not yet filed for bankruptcy after its British parent company went out of business on Sunday night, causing 600,000 bookings to be cancelled and leaving travellers around the world dependent on the UK government to get them home.

The SGR guarantee applies to package holidays booked in the Netherlands, but people who booked flights only through a travel agent may not get their money back.

Around 200 people work at Thomas Cook’s Dutch branches, out of around 22,000 employees worldwide. The travel giant was founded 178 years ago by English businessman Thomas Cook, who escorted a group of temperance campaigners by train from Leicester to Loughborough, 11 miles (17km) away, for a fare of one shilling each.

The collapse of the company is another complex operation for the SGR, which is still dealing with the demise of Travelbird last year. Around 50,000 travellers filed claims after the Amsterdam-based tour operator, which employed 300 staff, went out of business a year ago.