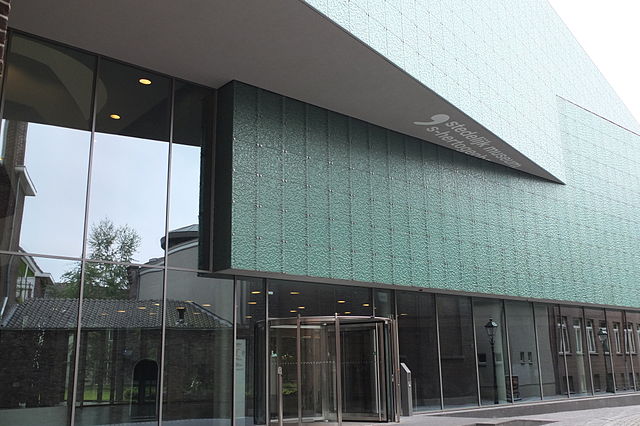 Den Bosch’s design museum has brought in extra security officials and banned photographs in its exhibition spaces in an effort to stop people taking selfies at a new show focusing on Nazi design.

In particular, the museum wants to stop neo-nazis taking photographs of themselves alongside photos of Adolf Hitler or flags with swasticas, the AD reported on Thursday. The museum has also hired extra people to monitor what is written about the exhibition on social media.

The controversial exhibition, entitled ‘Design of the Third Reich’,  shows the contribution of design to the development of the evil Nazi ideology, the museum said. ‘The exhibition shows design as an instrument in the hands of the ultimate forces of darkness. The Nazis were masters in using design to achieve their goal, to both convince and destroy huge numbers of people.’

It includes the Volkswagen Beetle, the Olympic Games of 1936, the swastika, films by Leni Riefenstahl and other key pieces from the Netherlands and Germany, some of whose owners have also banned photography.

Museum director Timo de Rijk said good and evil are still largely defined by World War II and that studying its design helps understand the rise and appeal of fascism.