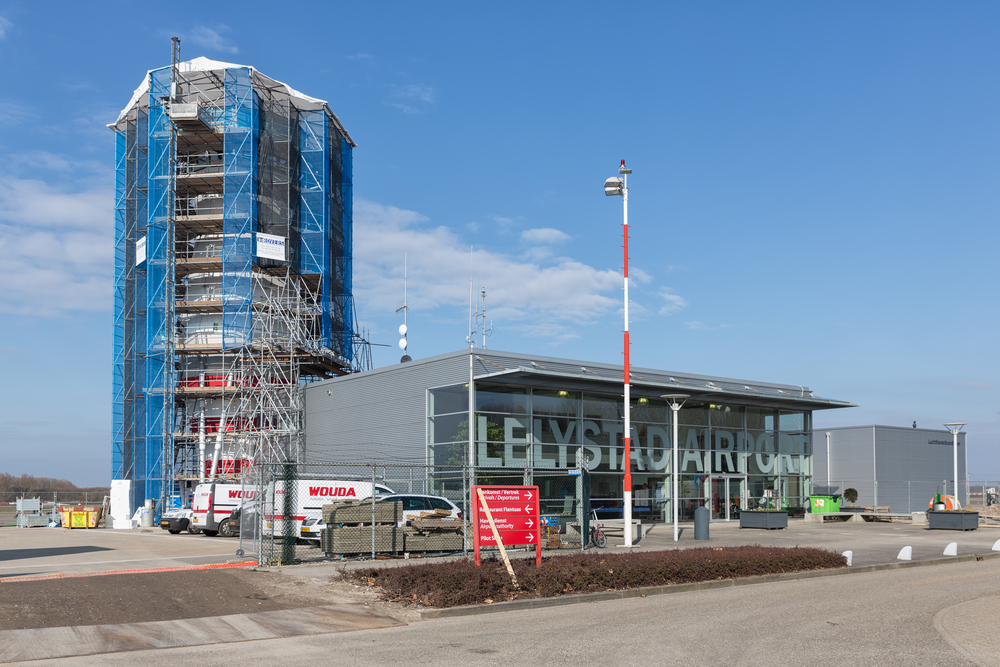 The European Commission appears to now back plans to open Lelystad airport to commercial traffic, allowing flights to be divided between it and Schiphol, broadcaster NOS said on Friday.

Member states have now voted in favour of the plan, as long as airlines agree themselves to go to Lelystad, the broadcaster said, after obtaining a copy of the concept agreement.

The commission first rejected the plans as they now stand on competition grounds, because the proposals rule out autonomous growth at Lelystad and disadvantaged other airlines who would be forced to make the move.

So far only Transavia, a subsidiary of KLM, has said it is willing to go to Lelystad. Easyjet and Tui have said they will not move.

Another key criteria for Brussels is the availability of good public transport between the two airports. Lelystad airport is hard to reach by public transport and there are no plans to give it a train station. It is unclear if this is changing.

The transport ministry has declined to comment on the NOS report because it has not yet been officially informed. The commission is due to publish its final position at the end of September.

The government had hoped to open Lelystad to holiday traffic in 2020 and so allow Schiphol to focus on more lucrative intercontinental flights. The opening has already been delayed twice.