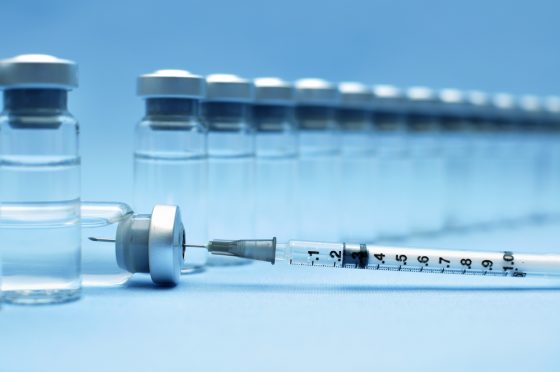 Dutch boys will be vaccinated against cancer-causing HPV viruses from 2021, the government has announced.

Following the advice of the Health Council of the Netherlands, the country will extend its vaccination programme to all children and lower the vaccination age to nine.

Each year it is estimated that 1,000 women and 500 men get cancer through carcinogenic strains of the virus, including cervical cancer. Each year, reports the NOS, more than 300 women and almost 200 men die from related disease.

It is estimated that four in five people have been infected with the human papillomavirus (HPV), which also causes genital warts, and although most infections clear up naturally some lead to cancer.

Paul Blokhuis, junior health minister, said in a briefing to parliament that vaccinating both genders – as is now done abroad – would provide better protection from the disease. ‘Boys will then be protected against the virus and so run less of a risk of terrible diseases,’ he reportedly said. ‘Above all, herd immunity will protect both boys and girls better.’

Girls have been vaccinated since 2010 and 65% of those born in 2006 have had their first vaccination, according to government figures. However, concerns had been raised in recent years when the uptake rate fell from 61% in 2014 to 45.5% in 2016.

Although health bodies first talked about providing ‘indirect protection’ to boys by vaccinating girls, it is unclear why the vaccination was not offered to both sexes from the start. HPV infections can spread through any skin-to-skin contact and the vaccine is most effective if administered at an age before someone becomes sexually active.