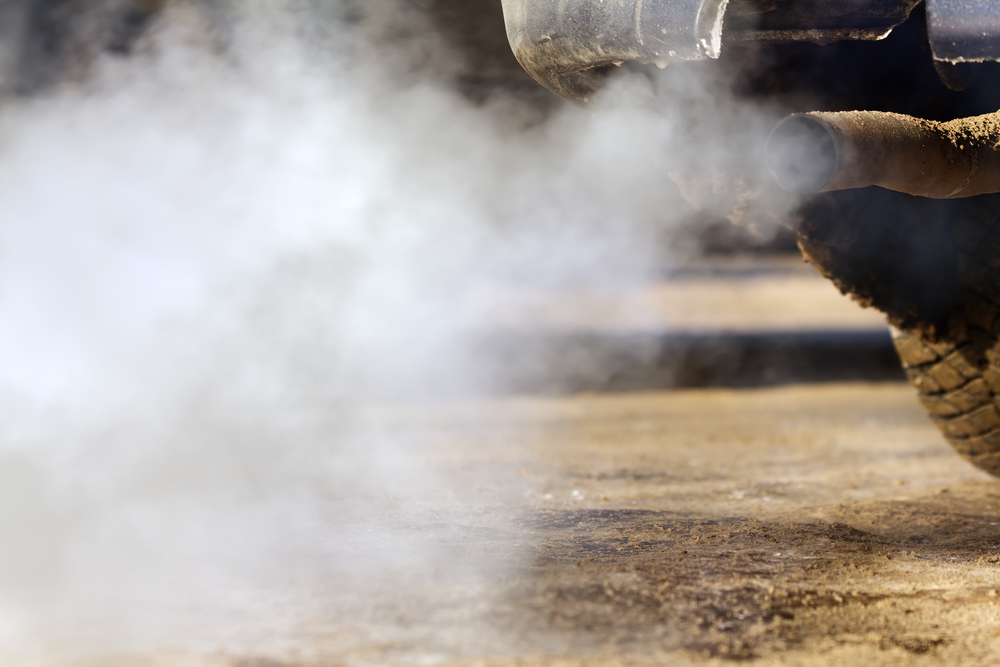 Up to 15,000 people die each year from the effects of air and noise pollution and Schiphol and Amsterdam head the list of most unhealthy places in the Netherlands, RTL Nieuws reports.

The broadcaster used data from government environmental quality watchdog RIVM to produce its own map of the most polluted places in the country.

Traffic, industry and air traffic are the main polluters, the broadcaster said, and around Schiphol, Amsterdam and Rotterdam the chances of falling ill or dying prematurely are three times as high as, for example, Drenthe, Groningen or the Wadden islands.

‘This is not a small problem but a very big one. We are talking about thousands of people. The number of people dying from these diseases is up to 15 times higher than the number that die in traffic accidents. The Randstad is one of the most polluted areas in Europe and yet people are piling on top of each other there, with years of exposure to high concentrations of fine dust particulates, nitrogen and noise,’ Van Schayk said.

Amsterdam , in particular, is an unhealthy choice, Van Schayk said. ‘I would definitely not recommend Amsterdam as a place to live. It’s a great city but not if you want to stay healthy. In the most polluted spots you are smoking the equivalent of five to ten cigarettes every day without being aware of it. If you have a child with asthma, move to Overijssel, Groningen or one of the islands, if possible.’

Lex Burdorf, head of the public health department at Erasmus teaching hospital, said the focus must lie on Schiphol. ‘We have to address air traffic. In my opinion we shouldn’t be taking about expanding Schiphol but about how to tackle the current effects on health,’ Burdorf said.