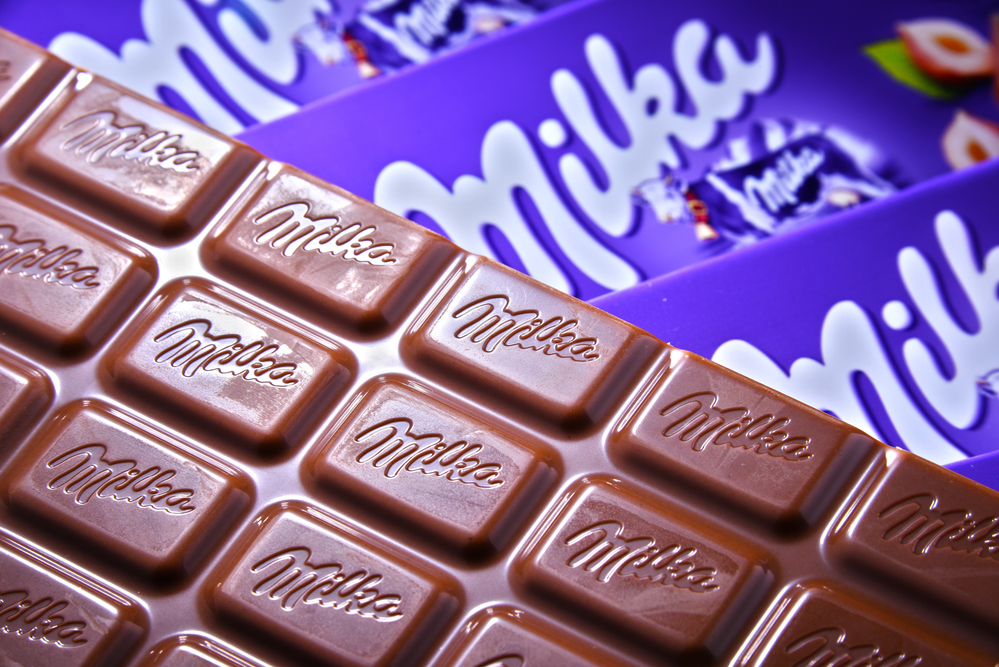 Albert Heijn, which was given the title in 2017 for falsely claiming its serrano ham came from free range pigs, is also in the list, this time for saying the chickens it sells ‘have more space’. Wakker Dier claims the supermarket, with 16 chickens to 1m2, is packing in the animals more tightly than any other supermarket.

The annual competition, now in its 11th year, is meant to highlight misleading claims about animal welfare, Wakker Dier spokesperson Anne Hilhorst told the AD. ‘Companies are hiding animal suffering by coming out with fancy descriptions instead of really tackling animal abuse,’ she told the paper.

Also among this year’s contenders for the greatest Liegebeest (a play on lying and animal: a Liegebeest is a liar in Dutch) is McDonalds which has not stopped using meat from extremely fast-growing chickens known as plofkip but instead advertises with ‘100% enriched chicken meat’.

Wakker Dier claims ‘enriched’ is advertising jargon for more straw and light but that the chicken used is still a plofkip, growing to a weight of 2.3 kilos in six weeks.

The ‘tenderly produced’ Milka chocolate is made from milk from cows which have to have a calf each year which is then taken away from the mother immediately after birth, Wakker Dier said.

The same happens to goats which produce the milk for Jumbo goat’s cheese. The kids are sent away for fattening but under such poor circumstances that 30% die before slaughter.

The ‘wonderful, stress free life’ of Irish cattle touted by Irish government promotional body Bord Bia is anything but, Wakker Dier said, pointing out that calves are castrated and dehorned without sedation.

Voting for the most misleading claim is open until September 15.