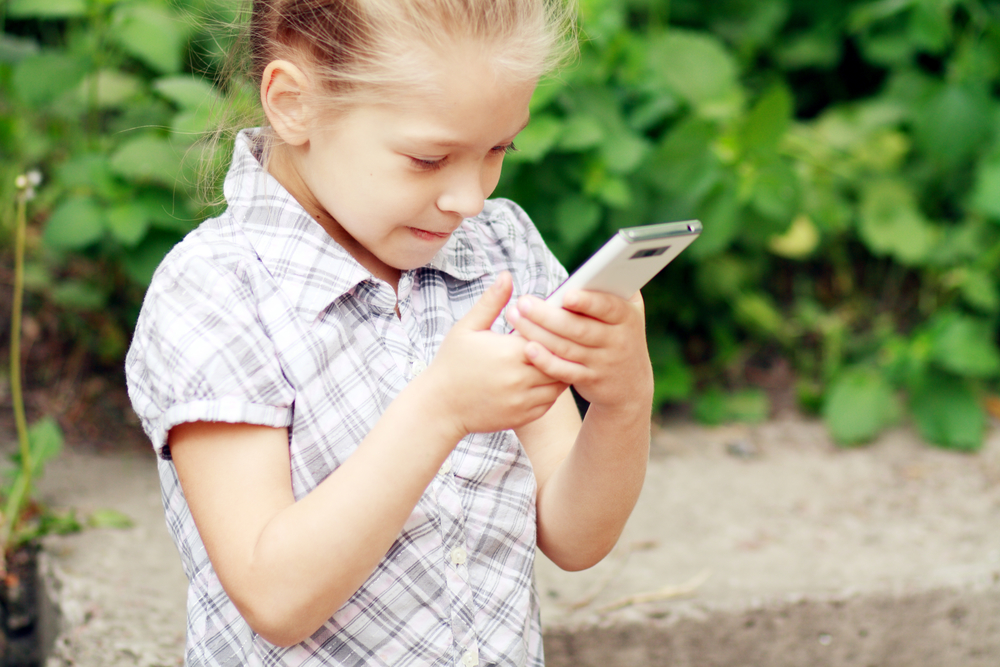 The Dutch language conversations recorded via Apple’s digital assistant Siri which were analysed by a company to improve voice recognition could be coupled to specific users after all, although Apple suggested otherwise, website NU.nl reports.

The GlobeTech analysts did not only have the audio fragments but could also pinpoint the location of the device at the moment the recordings were made. A list of names from the users’ address book, the exact time of the recording and an overview of all installed apps were also available to them, said NU.nl, which bases its claim on several sources involved in the analysis of the data.

Apple stated the fragments were sent to the servers anonymously and were not coupled to Apple IDs. ‘But the fact that a detailed location or contact list was sent as well meant the  fragments, although not directly identifiable, could be traced back to a user relatively easily,’ Jaap-Henk Hoekman, a privacy expert at Radboud University told Nu.nl.

One of the GlobeTech workers said that in practice no users were identified through the audio fragments because they ‘did not have the time and had to reach certain targets as to the number of processed fragments per day.’

But this argument cuts no ice, commented university of Groningen senior IT lecturer Eline Klingenberg. ‘Whether or not it is easy or whether your superior is breathing down your neck is not relevant. And you can always accidentally identify a person. And that is not something Siri users explicitly gave permission for.’

Hoepman said that apart from what is actually said in the fragments, users’ contact lists can provide many clues. ‘The contacts are bound to include the names of parents or siblings. A last name that pops up frequently could well be the Siri user’s last name. Or you google some names and find people who are colleagues. There are lots of possibilities.’