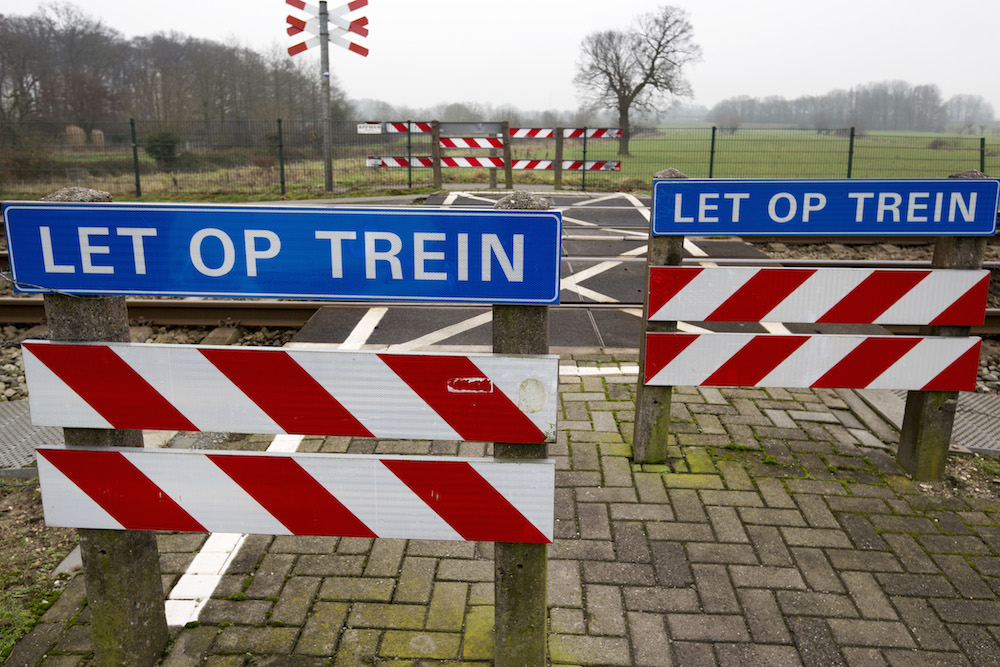 The public prosecution department has ordered a second forensic opinion into the death of a 16-year-old girl in 2015, whose family question claims she committed suicide.

Dascha Graafsma was out with friends in Hilversum and disappeared at 02.00 after saying she was going to the toilet. She was hit by a train on a level crossing around a kilometer from the club nearly three hours later and was not wearing a coat. No-one knows what happened to her in the intervening period.

The new investigation is to make it clear whether the girl was standing or lying down when she was hit by the train, the prosecution department said in a statement. ‘The family still have doubts about this which is why we are going to look at it again,’ the statement said. ‘We would very much like there to be certainty.’

However, the case is not being reopened, the department said. It will be up to a senior prosecutor to decide if the case should be opened again, based on the new findings.

The official investigation in 2015 concluded the girl had killed herself but her family disputed the finding. While not ruling suicide out, her family said there had not been a thorough investigation into the circumstances surrounding her death.

Private investigators brought in by the family concluded in April that the police investigation had been inadequate and that mistakes had been made. The second opinion which has now been ordered is a result of that probe, the department said in a statement.