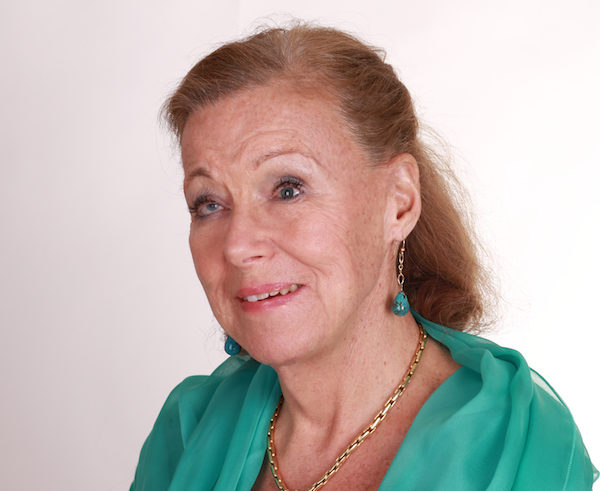 Princess Christina, youngest sister of former Dutch queen Beatrix, has died of cancer at the age of 72.

The announcement was made on Friday morning by the state information service RVD. The princess, the youngest of four daughters to queen Juliana, had been suffering from bone cancer for several years.

She died at the Noordeinde palace and will be cremated in a quiet ceremony with the family, the statement said.

King Willem-Alexander, queen Maxima and princess Beatrix said on Twitter they would cherish many wonderful memories of their ‘dear sister and aunt’. Her musical drive and her talent had impacted on many people, they said. The princess released several CDs and had performed in public.

Maria Christina Prinses der Nederlanden, Prinses van Oranje-Nassau, Prinses van Lippe-Biesterfeld was born at Soestdijk palace on February 18, 1947. She was married in 1975 to Jorge Guillermo, with whom she had three children. The couple divorced in 1996.

Her mother Juliana contracted rubella while pregnant and, as a consequence, Christina was born nearly blind although advances in medicine and special glasses enabled her to live a relatively normal life.

Christina’s near blindness did lead to the introduction of faith healer Greet Hofmans into the inner royal circle, which led to a major crisis in the 1950s following concerns about her influence on the queen.

Christina, who most recently lived in London, was in the news earlier this year, when she sold a drawing by Peter Paul Rubens at auction in New York for $8.2m including $1.2m auction costs.

The drawing, plus other works of art, raised a total of some €8m for the princess.

The sale was widely criticised in the Netherlands because the drawing had not been offered first to the Dutch state or domestic museums.