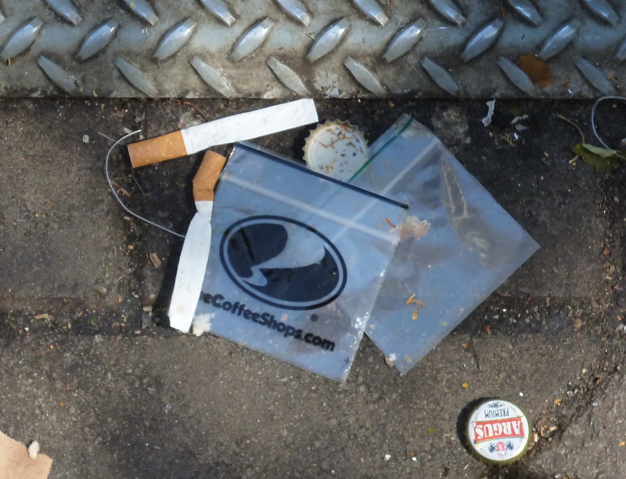 Amsterdam’s mayor Femke Halsema says she recognises that the fragmented approach currently used to tackle drugs-related crime in the Dutch capital has not worked and that a concerted, united effort is needed.

The mayor was commenting on a new report, leaked on Wednesday morning by the Telegraaf, which said the city authorities are unable to tackle drugs-related crime.

‘They are correct in stating that the drugs problem is a social issue,’ the mayor, who commissioned the report, said. A united approach, she added, will involve ‘stamina and years of effort.’

The report is based on the findings of police academy professor Pieter Tops and research journalist Jan Tromp, who specialise in research into criminal infiltration in legitimate businesses and institutions.

‘Tackling drugs has been a low priority for the Amsterdam police for decades, with only gangland killings getting proper attention,’ the researchers say.  ‘And the public prosecution department concentrates on individual cases, not the underlying structures.’

Drugs lords make use of young men with low IQs who ‘want to belong’ to carry out their business – a trade which generates billions of euros a year. And behind the scenes the big drugs bosses have no trouble amassing large fortunes in what the Telegraaf called ‘a golden age for the Amsterdam drugs criminals’.

The researchers also found that new shops and bars in the centre of the city are set up launder criminal money by transferring it abroad. Of the 337 bar and cafe licences requested last year, 50% involved private loans and 35% of the financiers had a criminal record, the report said.

Criminal money, the report said, is also being invested in real estate in the capital which impacts on the housing market.

Dutch police unions have called for action from justice minister Ferd Grapperhaus, urging him to free 500 detectives up to form ‘a sort of Dutch FBI’ to tackle the problems in Amsterdam.

MPs have also called on the minister to free up more resources.