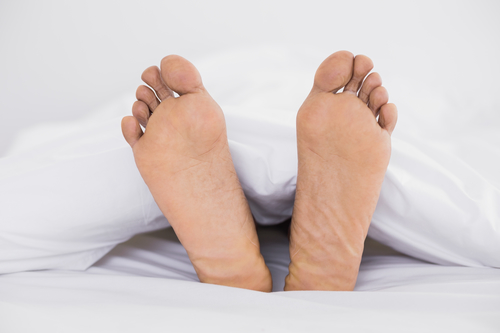 The figures come from the CBS’ annual health survey, which asked if participants had trouble falling asleep or had woken up early in the previous two weeks.

In 2018 24% of people taking part in the survey said they had sleeping problems, up three percentage points on the 2017 total.

Of those with sleeping problems, four in 10 said they had difficulty functioning in every day life. Problems with concentration, forgetfulness and being in a bad mood were the most common issues.

People who are not able to work because they have health problems are the most likely to suffer from insomnia, the CBS said.