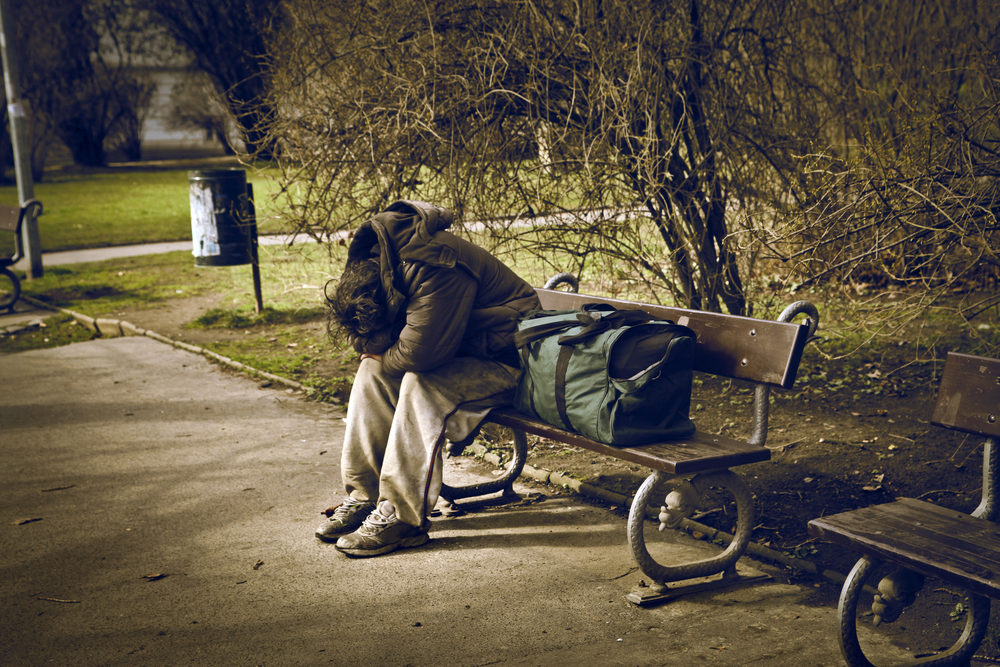 The number of homeless people in the Netherlands has doubled to 39,000 over the past 10 years, national statistics office CBS said on Friday.

But the number of 18 to 30-year-olds with nowhere to live tripled during the period, the CBS said.

Some 84% of homeless people are male and most are concentrated in the four big cities of Amsterdam, Rotterdam, The Hague and Utrecht. Around half have an ethnic minority background.

The figures include people sleeping outdoors, in parks, bike parks, stations and in cars, as well as people living temporarily with family or friends. People without residency permits are not included.

The Salvation Army, which runs shelters for the homeless, says there are several reasons for the rise. A shortage of temporary shelter spaces is one problem and there are also fewer institutions where people with problems can live under supervision.

People who have been in jail are also more likely to end up on the streets because of the shortage of affordable homes, the organisation said.

Junior health minister Paul Blokhuis told Radio 1 Nieuws he was ‘shocked to the core’ by the increase in homelessness. ‘We should be embarrassed that a rich country like ours cannot put a decent roof over everyone’s head.’

Various schemes are underway – including efforts to reduce the shortage of affordable housing – and some schemes specifically focus on the young, the junior minister said.