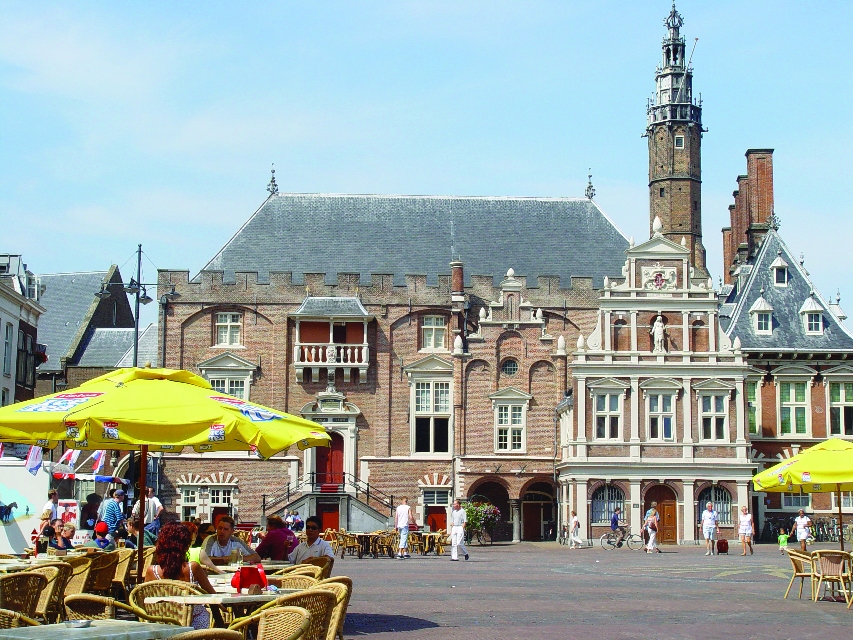 Haarlem is taking action to stop the city becoming a victim of its own success as a tourist destination, by focusing on ‘quality visitors’ and making sure the wishes of residents remain paramount.

Nearly half a million people visited the city, just 20 kilometres from Amsterdam, last year, a rise of 17% on 2017 and that growth is set to continue.

While recognising the importance of tourism to the economy, ‘we will prevent the negative effects by distributing hotels and events around the city and opting for high value tourism,’ city officials said in a policy document published this week.

The city has already introduced a 30 day limit on holiday rentals on websites like Airbnb, in line with the nearby capital and ‘quality’ will be key in assessing new hotel licences.  Guided tours for groups using segways and beer bikes have also been banned.

City officials also warn that over-tourism could pit locals against visitors, as has happened in Amsterdam.

‘Haarlem has to learn from Amsterdam and other tourist destinations,’ the  policy document said. ‘We don’t want to repair the damage after the fact, but act in advance.’

In May, the Dutch tourist board said it is to stop actively promoting the Netherlands as a holiday destination because its main attractions – the canals, tulips and windmills – are becoming both overcrowded.

In future the NBTC will focus on trying to spread visitors to other parts of the country ‘by putting the spotlight on unknown areas’ and on limiting the problems caused in the busiest periods.