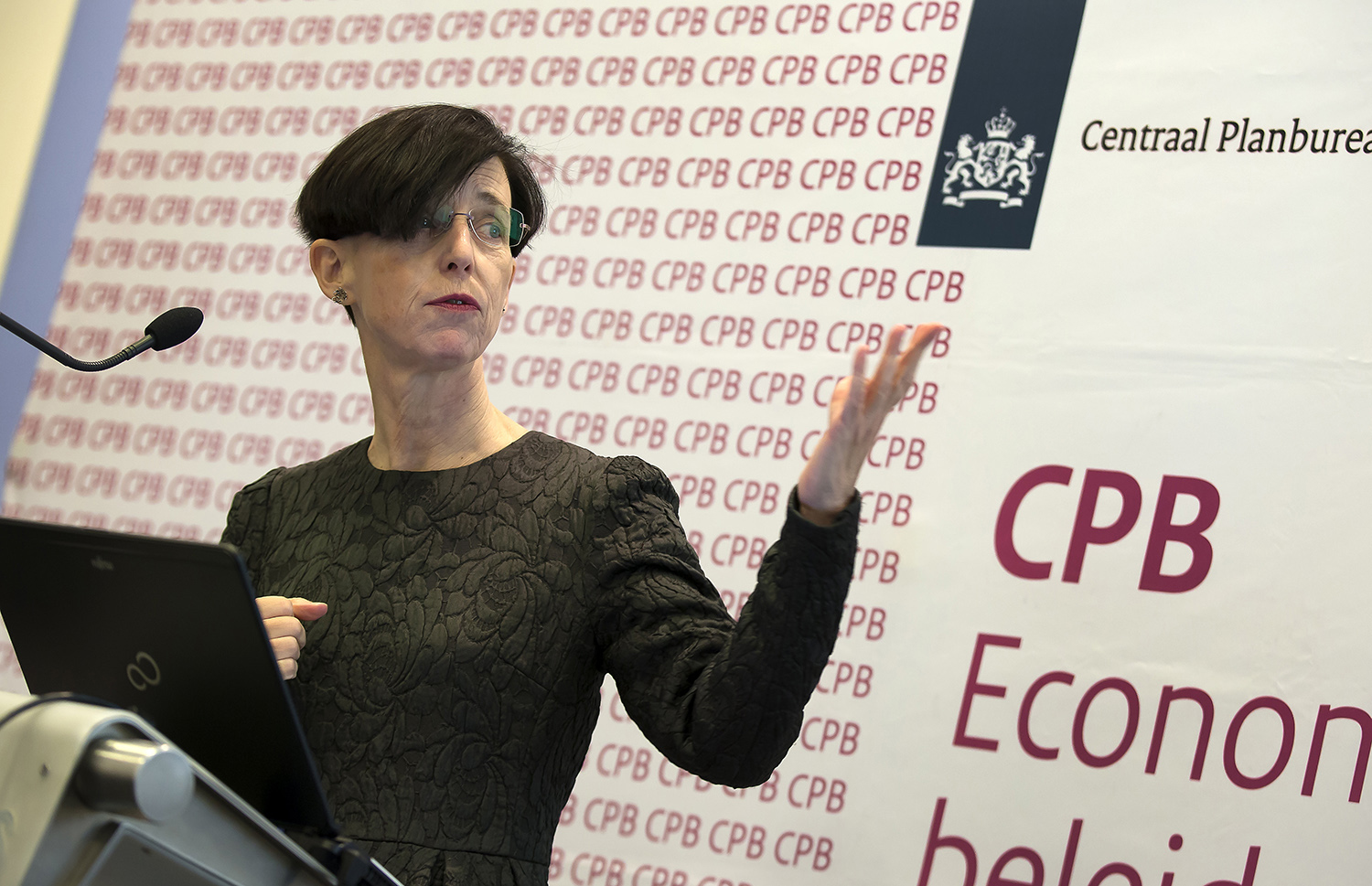 Dutch economic growth is set to decline due to the ‘ill wind sweeping in from abroad’, the government’s macro-economic think tank CPB said on Thursday in its autumn forecast.

Unemployment will reach its lowest level in 2019 and will continue to be exceptionally low in 2020. At the same time, spending power will rise, due to increases in real wages and, to a lesser extent, policy measures.

The economic forecast will form the basis of the government’s 2020 budget, which will be published on September 17.

‘The economic turning point is behind us and the pace is slowing down,’ said CPB director Laura van Geest in a statement.

‘Unemployment will remain low, but employment growth will level off, substantially – in particular in the private sector.  The Dutch economy is driven predominately by domestic spending, exports are affected by the fall out from developments in other countries.’

US trade policy and the responses to this policy, the growing possibility of a chaotic Brexit, and the political developments in Italy are all significant threats to the Dutch economy, the CPB said.

Despite the slowdown in economic growth, the Volkskrant described the figures as ‘fairly positive’ and said this would have an impact on the budget negotiations.