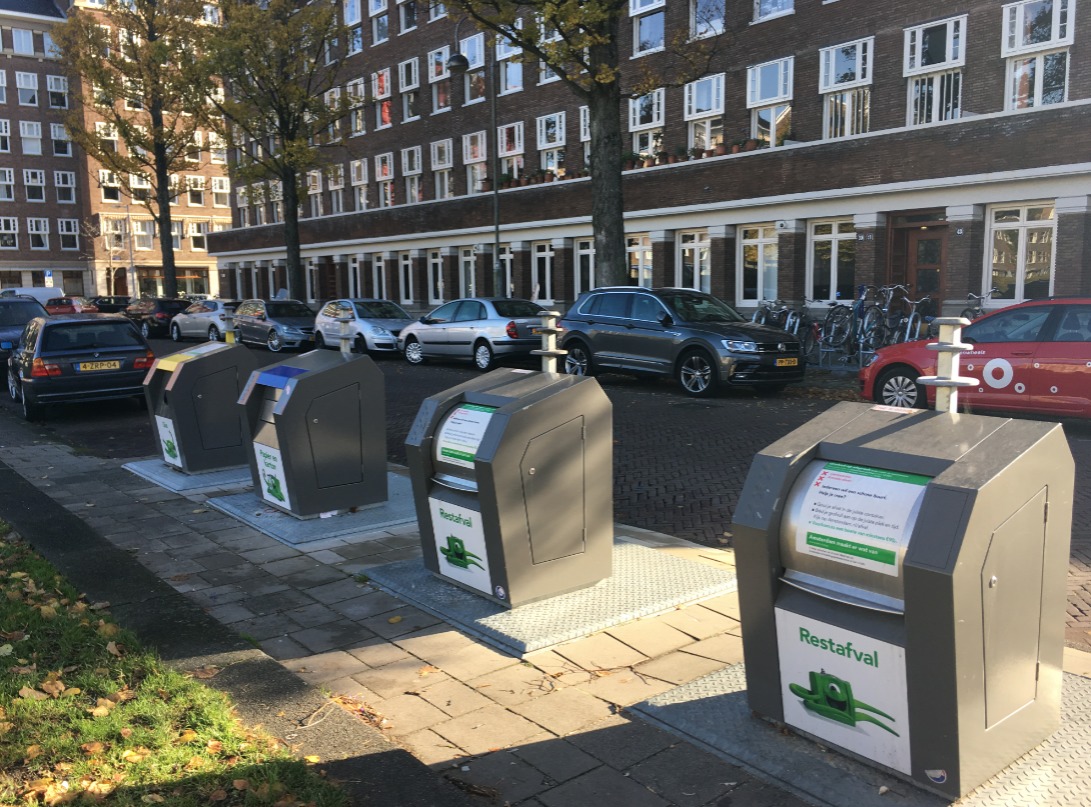 Amsterdam is putting its troubled waste disposal company AEB up for sale and if no buyer is found will embark on its own ‘far-reaching overhaul’, city officials have agreed.

‘It goes without saying that public services must be guaranteed, but that does not have to happen in the current form,’ the city’s executive board said in a statement to the full council.

Earlier this month the government announced the Netherlands is to stop importing waste from abroad because of problems at the struggling waste disposal company.

Most of the waste produced in the Netherlands is incinerated at the plant but 20% of the total comes from abroad.

According to the Financieele Dagblad, Amsterdam is willing to sell the company as a whole or chop it into separate units. However, selling the AEB will be difficult because of the maintenance backlog, the paper says.

Among the potential buyers are waste processor HVC, which is also in local authority hands, French waste giant Suez and two German companies – EEW and Remondis – both of which are already active in the Netherlands, the FD said.