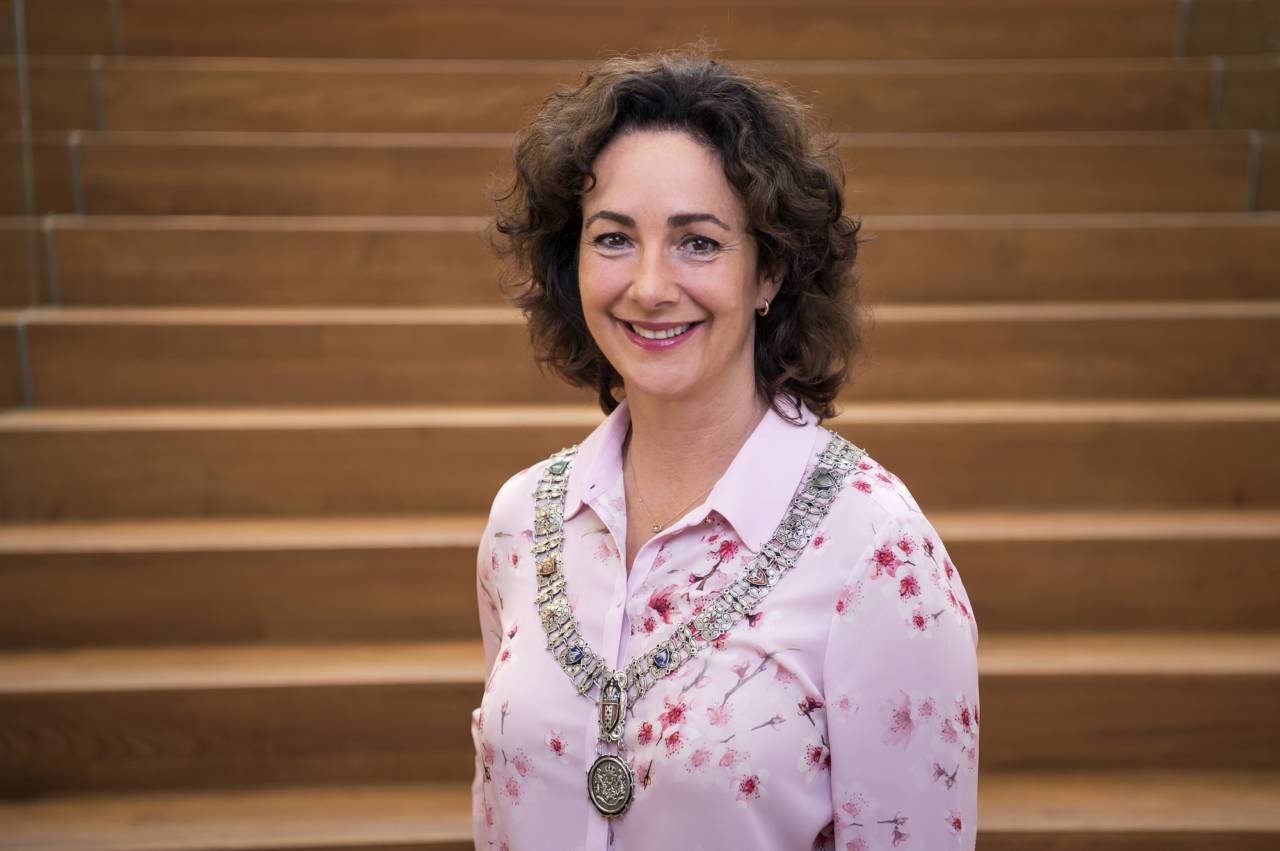 Amsterdam’s mayor Femke Halsema has hit out at the Telegraaf newspaper after it published a story claiming her 15-year-old son had been arrested for an ‘armed break-in’ and that she had tried to cover it up.

The teenager was arrested after breaking into an abandoned houseboat with a friend and running off after police came to stop the youths in mid July. They had been ‘fooling around’ by emptying the contents of a fire extinguisher into the canal.

‘My son ran off, and in a panic threw the fake gun away,’ the mayor said in a letter on the affair addressed to the people of Amsterdam.

The issue is being dealt with by the public prosecution department in Haarlem rather than Amsterdam to avoid any conflict of interest, the mayor, who is in charge of the capital’s police force, said.

‘My son is an ordinary Amsterdam lad who has made a mistake… but he does not deserve an extra public punishment just because he is my son,’ the mayor said.

The Telegraaf devoted the first three pages of Wednesday’s paper to the incident – an unprecedented amount of coverage for a case involving a minor and based on anonymous sources.

Cases involving juveniles are always held behind closed doors and an investigation has now started into the source of the leak.

The incident comes just days after city councillors demanded a debate on the rise in gun-related violence in the city.