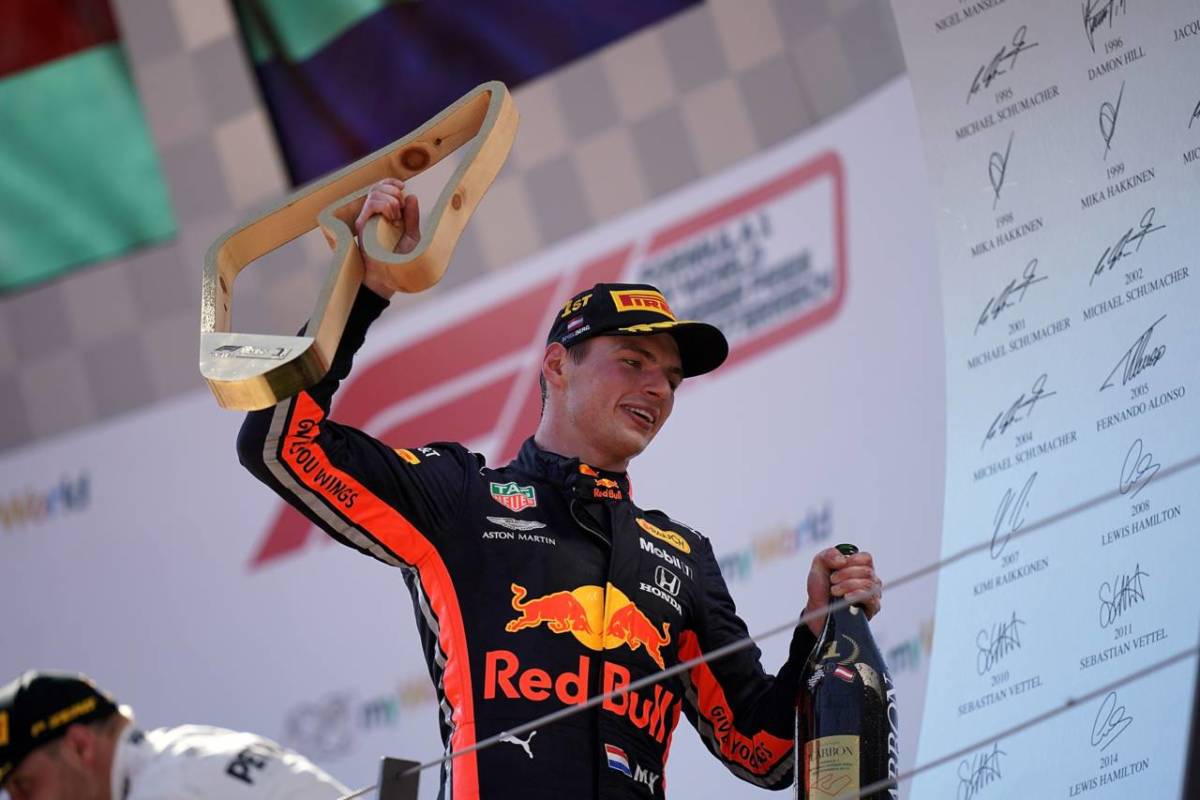 Max Verstappen has said his confirmation as the winner of the Austrian Grand Prix after a stewards’ inquiry was the ‘right decision for the sport’.

Officials spent more than an hour studying the overtaking move three laps from the end that saw Verstappen touch tyres with Ferrari’s Charles Leclerc, before ruling that it was a ‘racing incident’.

By then Verstappen had already stood on top of the rostrum and listened to the strains of the Wilhelmus in front of thousands of cheering orange-clad fans, but admitted he had endured a ‘stressful few hours’ waiting for the outcome of the inquiry.

‘It’s the right decision, for the sport as well,’ said the Red Bull driver, who claimed his first win of the season and his second successive victory in Austria. ‘He would have done the same thing in my place. It’s just racing.’

Leclerc initially claimed the Dutchman should be penalised for running him off the track, but the stewards decided neither driver was predominantly to blame. The 21-year-old from Monaco, who is still seeking his first Grand Prix victory, later offered his congratulations on Twitter.

I gave it all. Disappointed for the team but not much we could have done better. Congratulations for the win @Max33Verstappen
📸: @motorsportpics1 pic.twitter.com/8cYbK3aIF7

Verstappen looked to have blown his chances of victory when his anti-stall mechanism held him up on the start line and he dropped from second place on the grid to seventh.

But he profited from a mistake by Lewis Hamilton, who had to have his nose cone replaced early on, before picking off the other drivers one by one. He moved into second place on lap 56 by overtaking Valtteri Bottas’s Mercedes and then proceeded to hunt down Leclerc, passing him at the third attempt.

Verstappen’s sixth career win moved him up to third in the drivers’ standings ahead of Sebastian Vettel. Hamilton, who has won six of the nine Grands Prix this season, remains the leader.