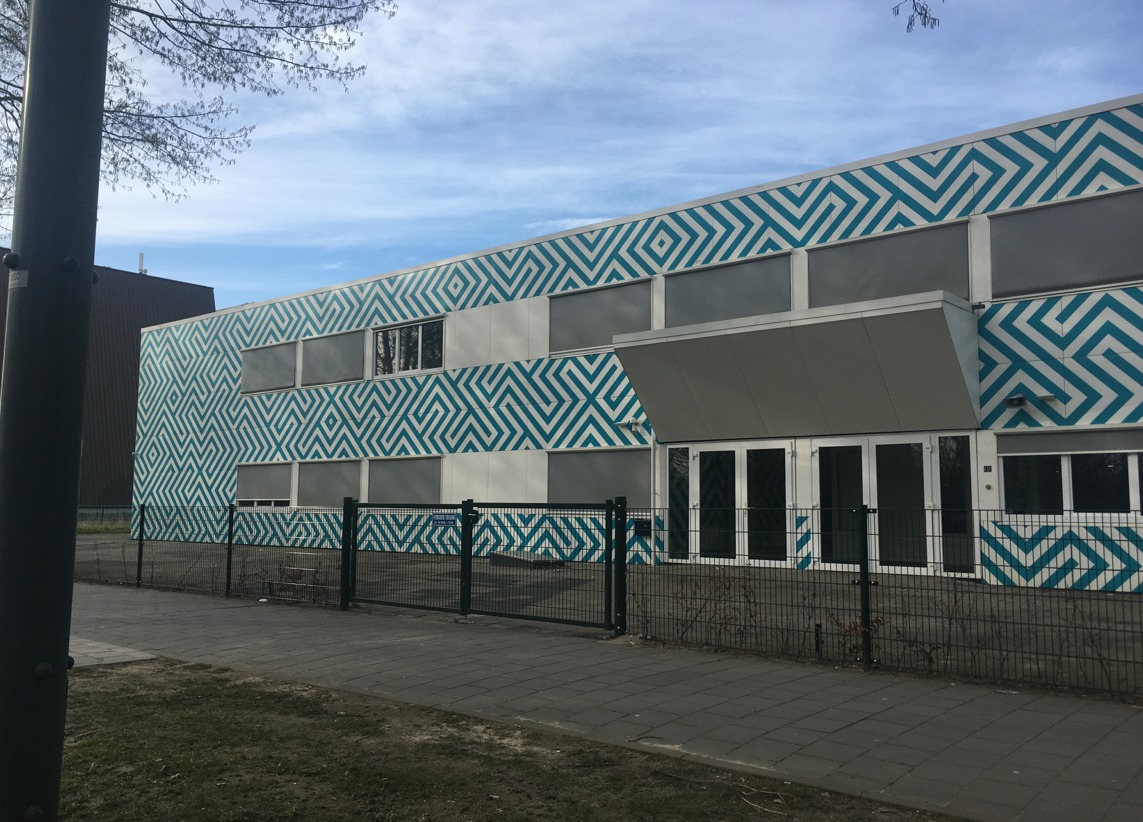 Education inspectors have launched another investigation at Amsterdam’s only Islamic secondary school amid claims that a pupil was suspended for allegedly filming teachers in class.

Two weeks ago a film was leaked to Het Parool in which a teacher at the Cornelis Haga Lyceum was seen showing a speech by a Salafist preacher, Fouad el Bouch, to children.

El Bouch is one of a number of religious figures who was implicated in a recent report by the security service AIVD as influencing the school curriculum, though education inspectors found no evidence to support this claim.

Soner Atasoy, director of the Haga Lyceum, said the latest probe began when the mother of a girl at the school claimed her daughter had been suspended for making the film. The woman said the accusations against her daughter were false.

Atasoy said security camera footage had identified the girl as the maker of the film, but her mother had withdrawn her from school voluntarily. The education inspectorate would not comment on the reasons for its investigation, other than to say it had received ‘indications from people concerned with the school.’

The Haga Lyceum has been the focus of long-running controversy about its connections with Islamic preachers, including British imam Haitham al-Haddad, who has been criticised for his views on Jews, homosexuality and female genital mutilation.

Earlier this year, city mayor Femke Halsema froze all funding to the school until its board of directors resigned, after being briefed by the AIVD that it was being influenced by ‘undemocratic groups’.

However, education inspectors concluded in a report last month that there was no hard evidence that the school was indoctrinating pupils along Salafist lines. The unpublished report, details of which were leaked to the media, found that senior staff had been involved in financial misconduct, according to the NRC newspaper.