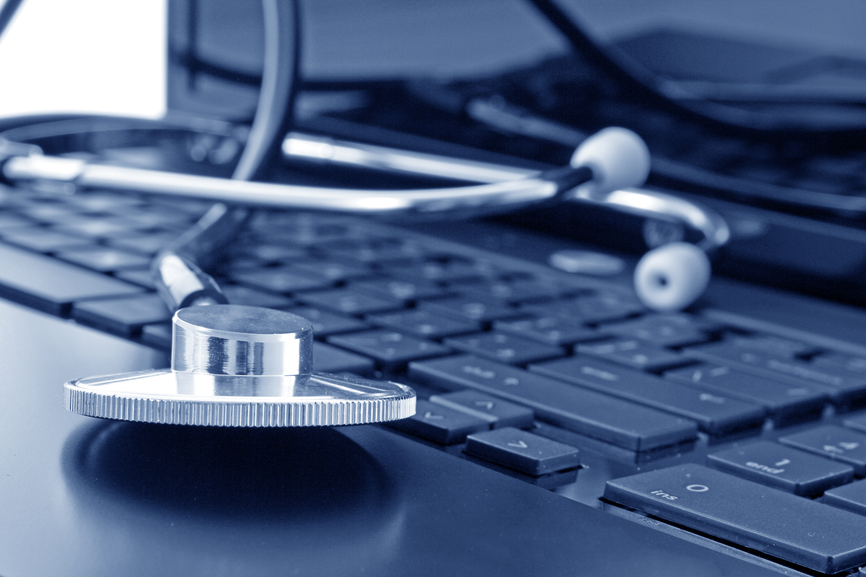 The Haga hospital in The Hague has been fined €460,000 for poor patient file security, after it emerged a tv reality soap star’s medical records had been accessed by dozens of unauthorised members of staff.

The Dutch privacy watchdog Authoriteit Persoonsgegevens said its research showed patient records at the hospital are still not properly secure.

‘The relationship between a healthcare provider and patient must be completely confidential,’ chairman Aleid Wolfsen said. ‘This should be the same within the walls of a hospital. It does not matter who you are.’

The hospital gave 85 members of staff an official warning for looking at the medical files of Samantha de Jong, better known as Barbie, when she was hospitalised after a suicide attempt last year.

The members of staff were not involved in treating the tv reality star and were therefore not entitled to check her files, the hospital said.

Concerns about privacy have been one of the major brakes on developing a nationwide digital medical record system in the Netherlands. In 2011 the upper house of parliament pulled the plug on a €300m project to introduce such a system due to privacy concerns.