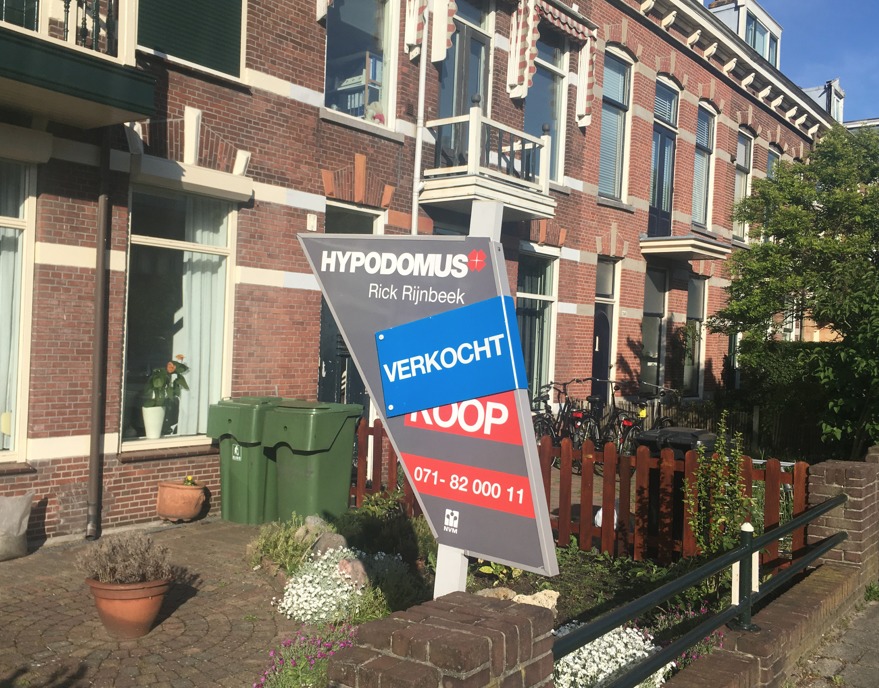 Buying a home is twice as expensive as it was in the 1990s, with home owners now spending nine times their average salary on a property, Rabobank economists have told the Telegraaf.

In the 1990s, an average home cost four to five times the average salary, the paper said.

House prices have risen much more than salaries, meaning home owners have to spend a bigger chunk of their life’s earnings on a property. ‘Home ownership may be considered normal but it is not necessarily an option for the man in the street any more,’ economist Nic Vrieselaar told the paper.

Research by Calcasa earlier this year showed that nine in 10 houses in the Netherlands out of reach to people earning the average income of €36,000 and who are without assets or a property to sell.

Some 60% of the homes on the market are an option for people earning €5,000, the property research group said.

Earlier this year, real estate broker Knight Frank found house prices in Amsterdam have outstripped incomes faster than in any other global city in the last five years.

In the five-year period to September 2018 homes in the Dutch capital grew in value by 63.6%, even though incomes rose by just 4.4%.