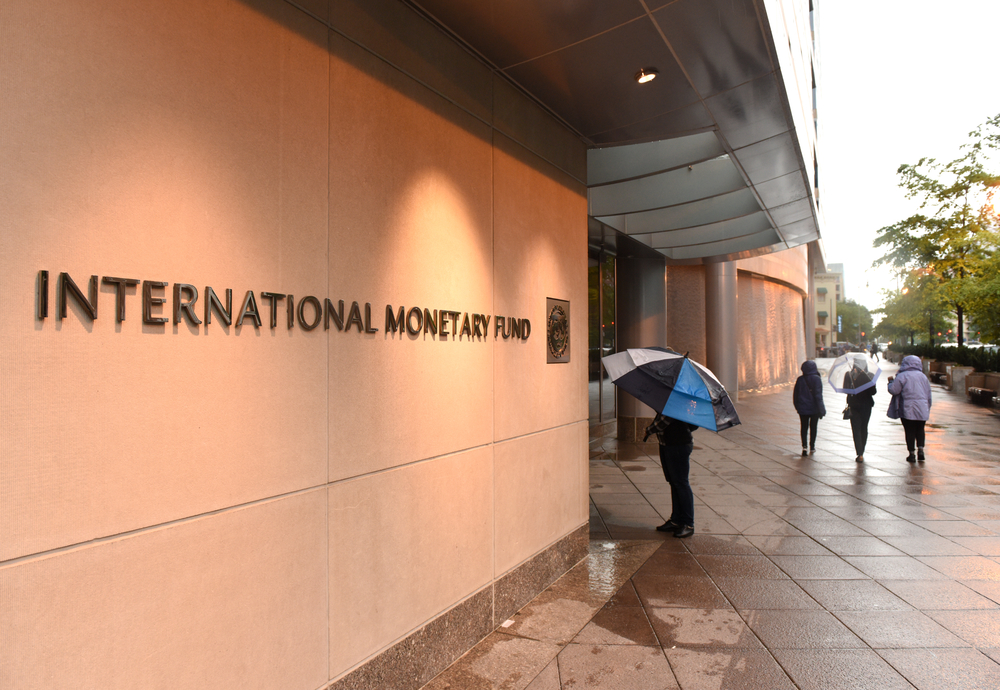 Dijsselbloem’s name has been put forward to replace Christine Lagarde, who is set to take over at the European central bank.

Anonymous EU sources have told the paper that Dijsselbloem has a good reputation in his former role as head of the euro group and that Berlin is therefore sympathetic to his potential appointment.

Dijsselbloem led the euro group from 2013 to 2017, during the crisis in Greece, but had to step down when the Labour party lost the 2017 elections. Handelsblatt said that Dijsselbloem is sorely missed by some members of the euro zone because of his tough approach.

Current Dutch finance minister Wopke Hoekstra made Dijsselbloem’s candidacy official on Friday and, according to Handelblatt, the Dutch have been campaigning on in his behalf in several European capitals.