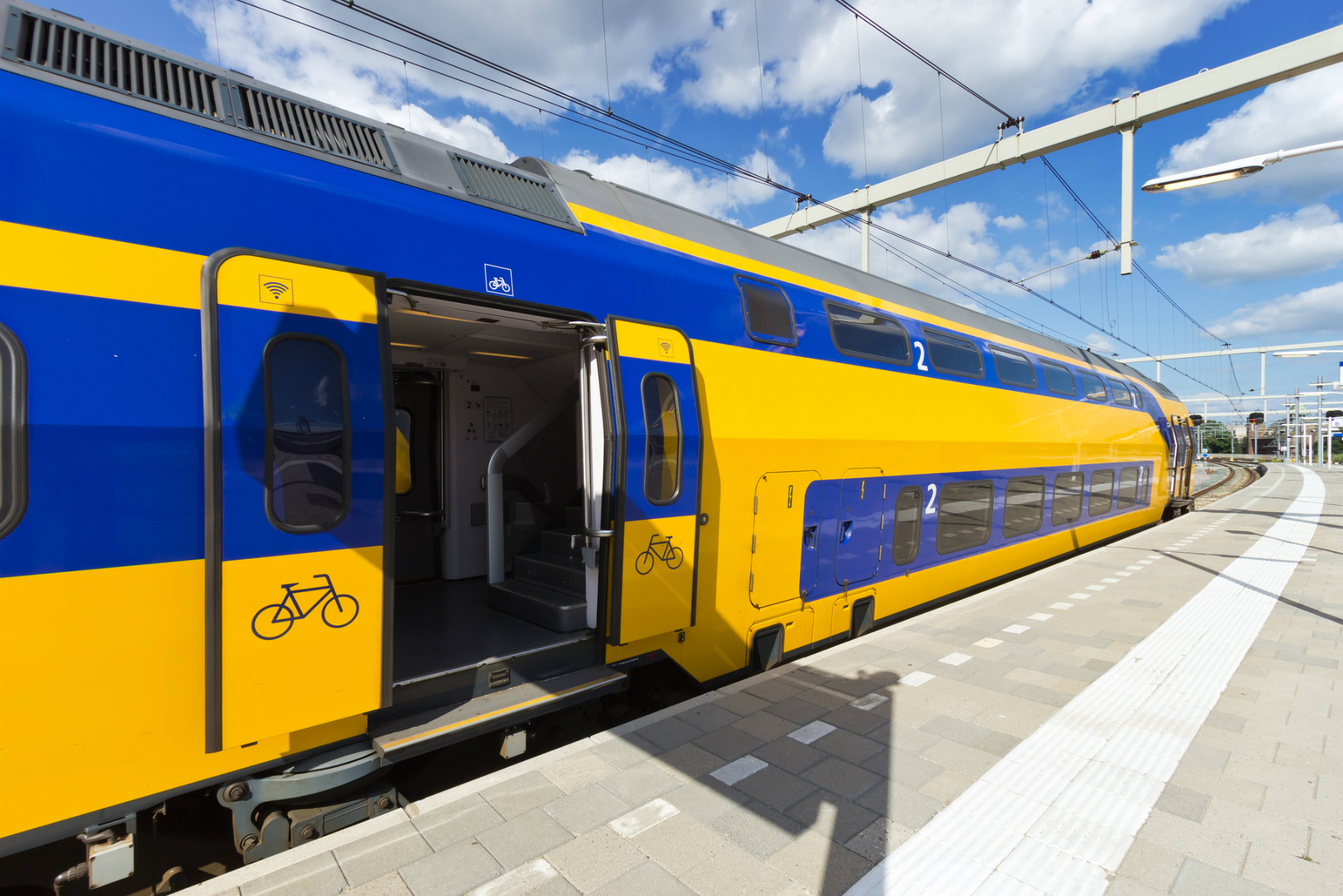 Dutch railway company NS warned travellers that it is running reduced services on some routes because because technical problems are affecting 28% of its double decker trains.

Engines are becoming overheated in the record-breaking temperatures and NS engineers are dealing with a backlog of defects, website Nu.nl reported.

Just half the number of normal services are running between Amsterdam and Rotterdam, The Hague, Lelystad and Alkmaar, the NS said. Services between Nijmegen and Schiphol airport have also been reduced.

More services could be reduced if new faults develop or signals break down, the spokesman said. Some 250 engineers are working round the clock in an effort to get the trains back on track.