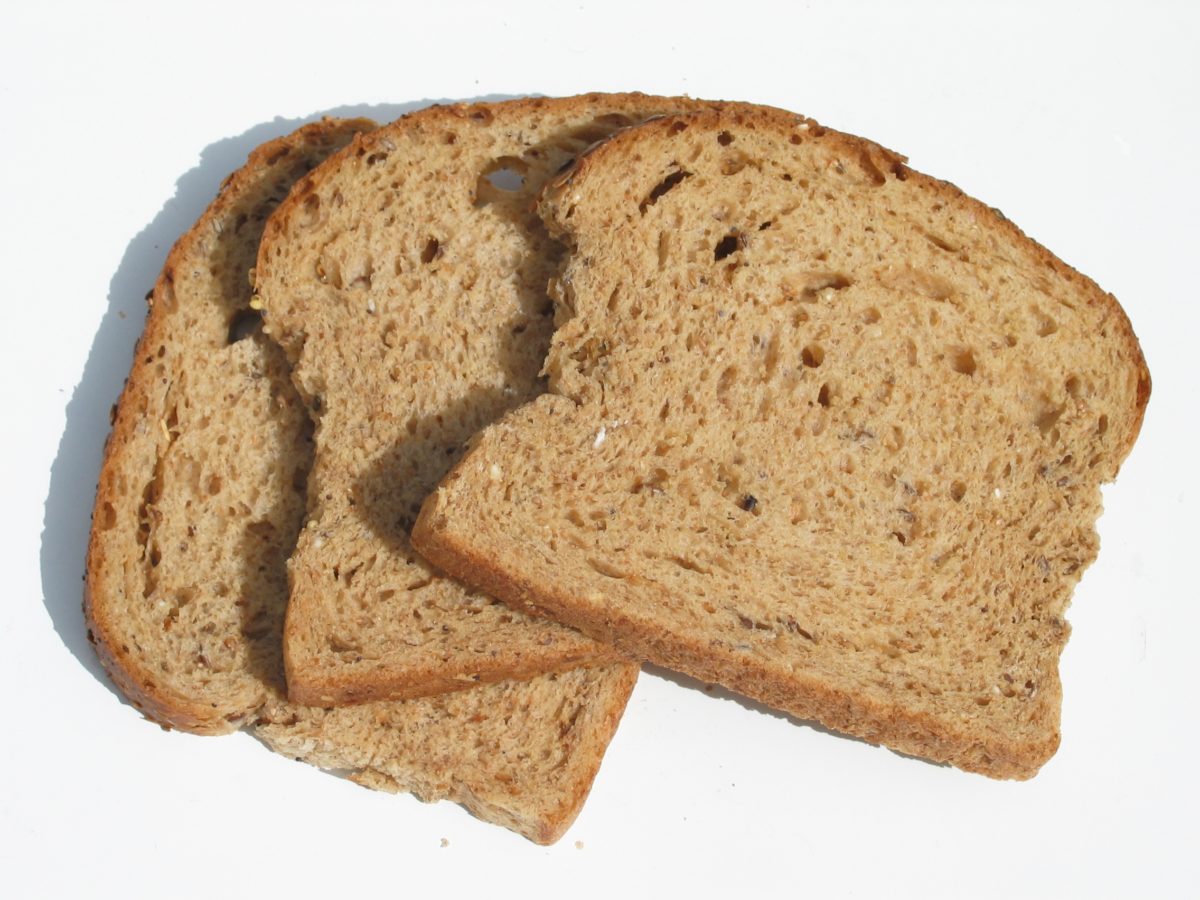 Rotterdam city council has taken over a project to generate energy from recycled bread after a pilot scheme proved to be a success.

Some 130 containers have been placed around the city in 85 different locations to collect people’s mouldy old dough, which is then transported in electric vehicles to a plant and processed as biogas.

The organisers of the BroodNodig scheme – since renamed MetdeStad – also ran an information campaign explaining how the containers worked and what they planned to do with the discarded crusts.

Around 22% of the 41 kg of edible food that the average household throws away each year consists of bread, according to research by the Netherlands Nutrition Centre Foundation (Voedingscentrum.)

The scheme has coincided with plans in cities such as Amsterdam and The Hague to stop people throwing bread onto the street, which attracts rats and other vermin, by installing bread bins or issuing fines.

Paula Zwitser, who founded BroodNodig with two colleagues three years ago, told the Volkskrant that informing people about the scheme was crucial to its success. The organisation works in partnership with neighbourhood centres, mosques, playgrounds and other facilities.

‘Sometimes you need time,’ she said. ‘You can’t just put down a container and expect it to go well. You need to invest a lot of energy at the beginning in talking to people and telling them what the bread bins are for.’

In the last three year 125,000 kilos of bread have been collected, enough to power 2,000 LED lamps for a year or supply gas to 50 households. The council is planning to expand the project by employing local wardens who will work with residents to collect more bread in their area. ‘Our dream is becoming council policy,’ said Zwitser.

Ayes Ören, who runs a play facility in the Feyenoord district, said local residents supported the idea once they understood, from posters in Dutch and Turkish, that the bread was not being wasted.

‘In Turkish and Moroccan culture you’re not supposed to throw bread away,’ she said. ‘In the beginning people were worried that the bread was being thrown out, but once we told them it was being recycled they joined in.’