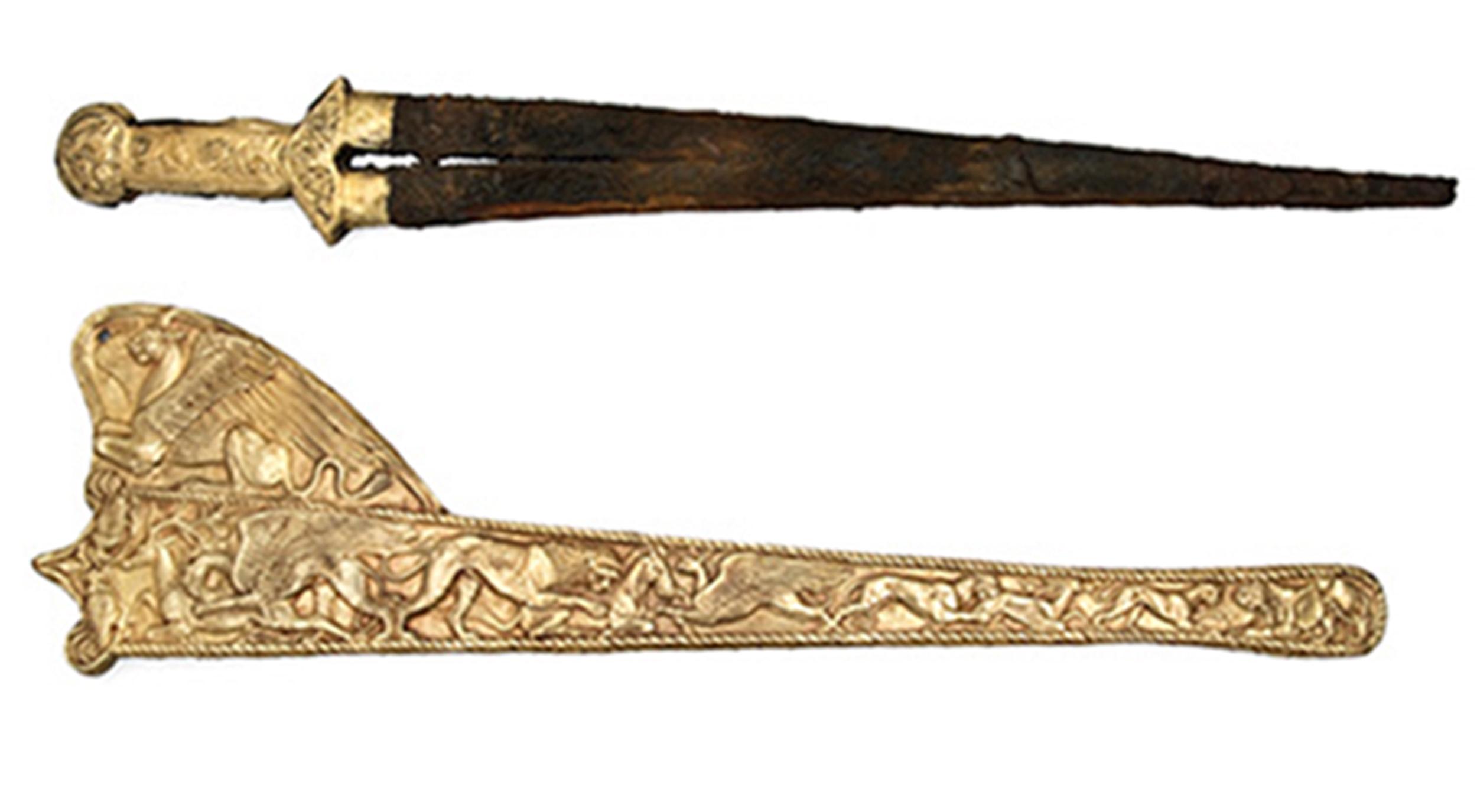 Some of the treasures

The fate of a valuable collection of gold and other treasures from Crimea remains unclear after Amsterdam’s appeals court said it needed more time to decide what should happen to the objects.

Hundreds of works of art from Crimea were loaned to the Allard Pierson museum in Amsterdam in 2014 but while the exhibition was running, Russia annexed parts of the Crimea from Ukraine. The Dutch museum then decided to hang on to the treasures while the row about where they should be sent back to was sorted out.

The items came from five museums in Ukraine, four of which are now under the control of Russia and which want the treasures back. They took legal action to force the museum to hand back the treasures. Ukraine also demanded the return of the works and says they belong in Kiev.

In 2016, a lower court said they must be sent back to Ukraine, saying only sovereign states could claim objects as cultural heritage. Crimea appealed against that decision and the appeals court has now said it needs ‘greater clarity’ on the conflicting claims.

The court has given both sides two months to clarify their arguments and expects to reach a final ruling in six to nine months time.

The exhibition, entitled The Crimea: Gold and Secrets from the Black Sea, included what the museum said are ‘spectacular archaeological finds’, including gold items, a scabbard and a ceremonial helmet, and countless precious gems.