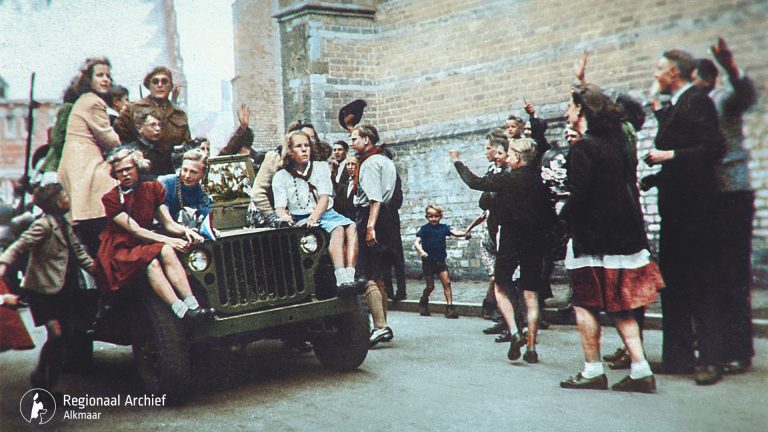 Video sharing site YouTube removed all archive material belonging to the regional archive in Alkmaar for ‘hate-mongering’ for a time this weekend, NH Nieuws reports.

The material YouTube objected to included images from World War II which featured swastikas and other Nazi symbols, which may have been the reason for its removal. Other historic images of the town of Alkmaar were also removed, however.

‘This is censorship of official material,’ archivist Mark Alphenaar told NH Nieuws. ‘They are accusing of us op inciting hate but we are an official institution.’

We wanted to show you some nice historical film footage on #IAD19, but @youtube deleted our complete channel, calling us ‘hatemongers’ for showing #WW2 footage. They still have not giving our channel back or replied to our questions. PLEASE RT #archives #education #HELP

The archive, which was removed on national archive day, was 10 years in the making and includes ‘often unique’ images of wartime Alkmaar. The archive’s YouTube channel is used by schools for educational purposes. All the material is backed up on the archive’s own server.

It is not the first time the archive has fallen foul of the YouTube policy on hate-mongering. An archive photograph of NSB leader Anton Mussert was removed for the same reason a year ago. ‘We wrote to YouTube and complained but we never received a reply,’ Alphenaar said.

The archive was back online shortly before 12am on Monday after thousands of people had protested to YouTube owner Google.

‘If videos are wrongly removed, we will take action quickly,’ spokesman Mark Jansen told the broadcaster. ‘One of the things we look at is whether the footage has educational or news value – and this context is of great importance in determining if a video has a place on YouTube.’