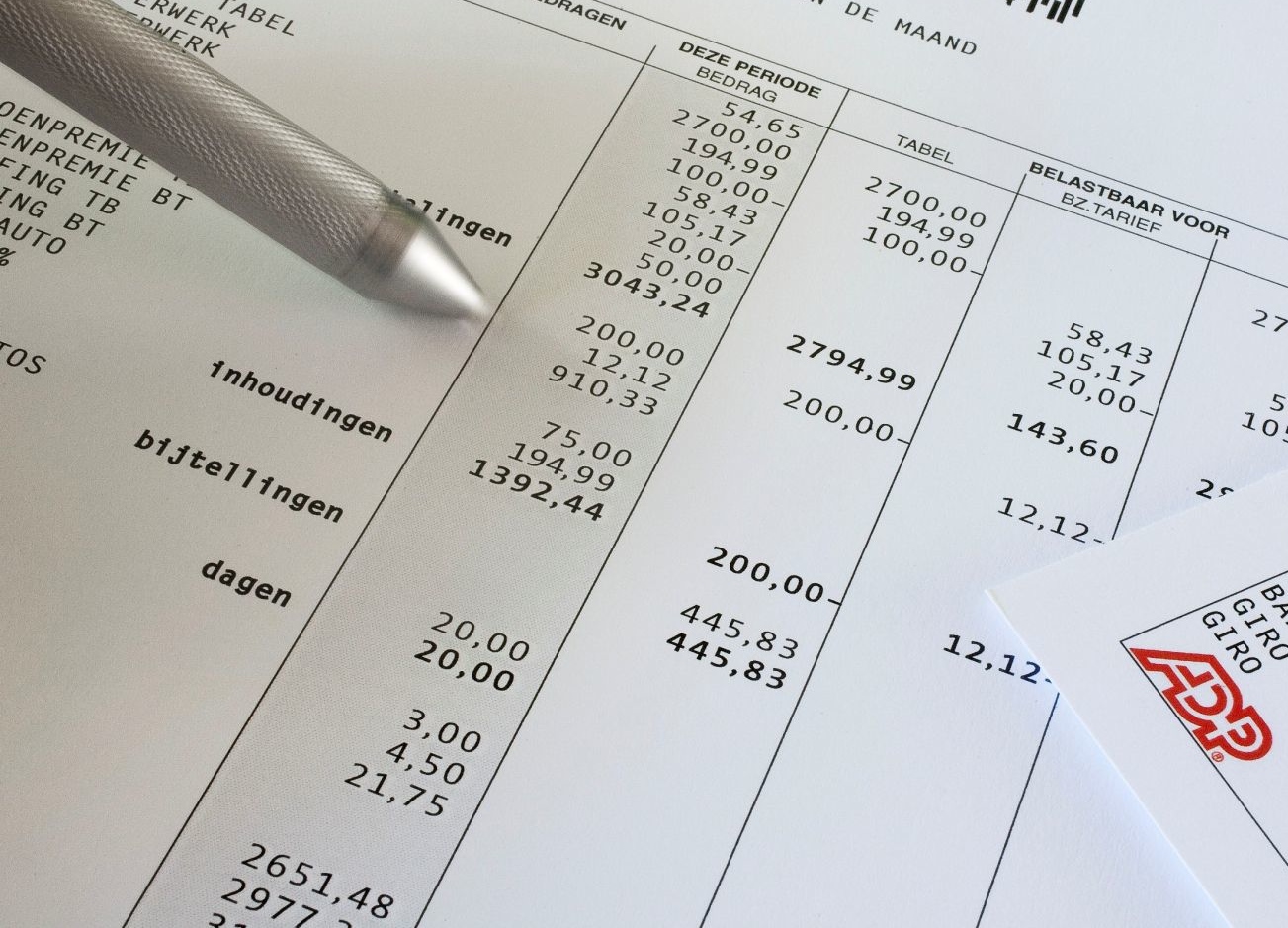 Pay deals agreed in collective bargaining between unions and employers have resulted in an average rise of 3.1% so far, but the FNV trade union federation is setting its sights on 5%.

The FNV, the biggest Dutch union grouping, has been involved in 105 pay deals so far this year and in 40% agreements have also been made about increasing the number of permanent contracts.

‘Things are moving slowly and with difficulty,’ working conditions coordinator Zakaria Boufangacha said on the union’s website. ‘Despite the shortage of staff and economic growth, in general employers and not yet prepared to give workers their fair share.’

Ten of the pay rises agreed so far this year include a pay rise of between 4% and 5%, while cleaning sector wages will rise 3.8%, the union said.

Unions, economists and the Dutch central bank have all called for higher wages in recent months. However, last November the government’s macro-economic think-tank CPB said wages in the Netherlands are only rising by modest amounts partly because workers are not productive enough.