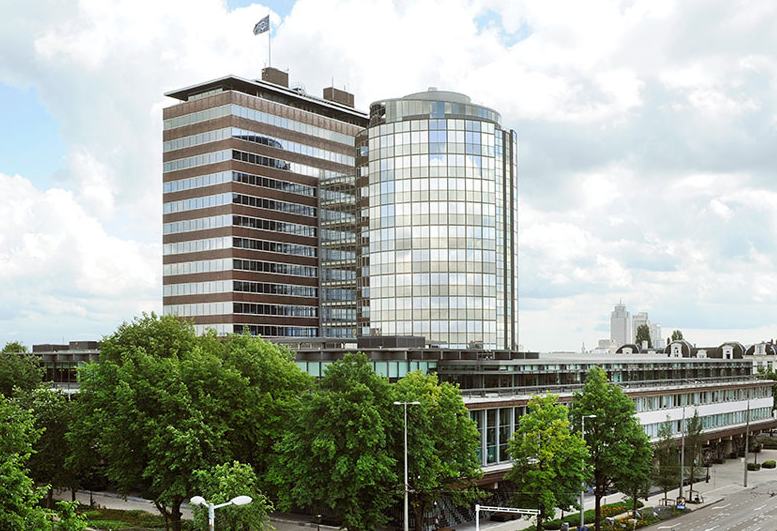 The pace of economic growth in the Netherlands is set to slow down slightly and is now projected to reach 1.6% in 2019 and 1.5% next year, the Dutch central bank said on Tuesday in its new half-yearly forecast.

The lower growth rates are largely attributable to international economic developments, which will act as a drag on Dutch export growth, the bank said.

‘These forecasts have to be seen against a background of international trade issues,’ central bank economist Tjerk Kroes told the Financieele Dagblad, referring to the trade conflicts between the US and China and Europe, the risks attached to Brexit and differences between Rome and Brussels about Italian budgetary policy.

Falling consumer confidence is also having an impact, as is the cooling of the Dutch housing market.

The central bank also sees further increases in household income, on the back of low unemployment and inflation. Inflation itself will reach 2.5% this year, but fall to 1.6% in 2020 after the impact of higher energy bills has worked through.