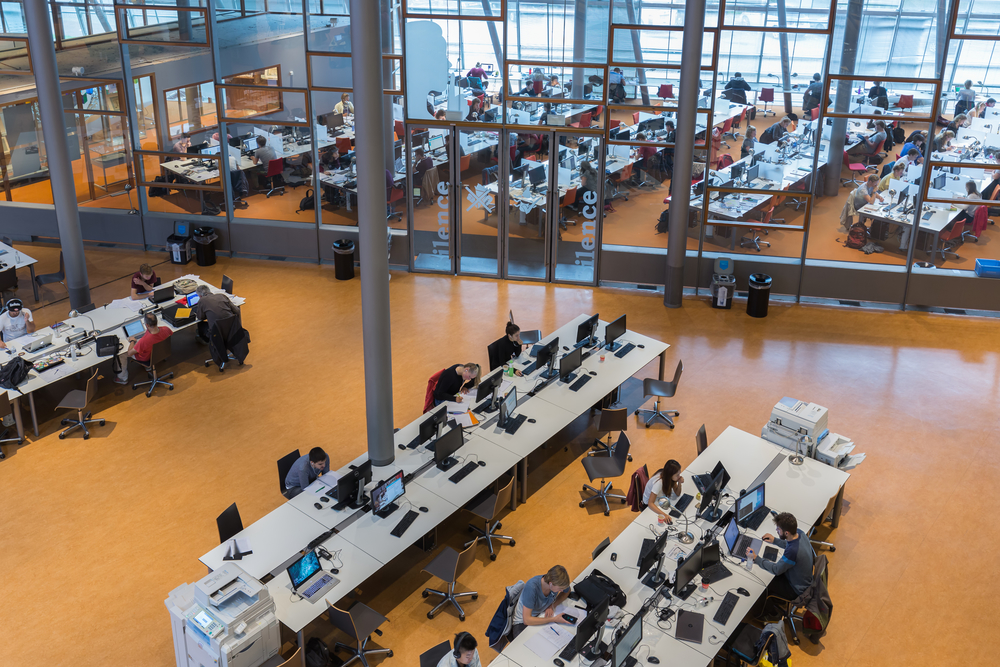 Delft University graduates will be in demand. Photo: Depositphotos.com

Many foreign students do not feel at home in the Netherlands and over 75% miss having contact with their Dutch counterparts, according to a survey by three student networks – LSVB, ISO and the Erasmus Student Network.

‘Foreign students are being actively recruited but once they are in the Netherlands they are confronted with the lack of affordable housing, they don’t get Dutch lessons and they find it hard to make contact with their Dutch peers,’ said Carline van Breugel of the LSVB.

It is the second time the three organisations have carried out a survey of foreign students and this year 1,002 took part, of whom two-thirds came from another EU country.

While three quarters miss having contact with the Dutch, 74% struggle with housing and 44% experience stress, the survey showed. At the same time, 62% said they were happy, or very happy, with their social lives.

‘I have met a lot of Dutch students but I find it very hard to become close to them or how to actually make friends with them. Almost my entire study is with Dutch students yet I barely speak to them,’ one student is quoted as saying.

The Netherlands is keen to ensure foreign students remain in the Netherlands after graduating, but research published by Elsevier magazine last week showed that 61% of master’s graduates leave within six months. In 2001, that figure was just 45%.

Learning Dutch is key to ensuring foreign students can integrate well, the student bodies say. Almost 37% of respondents said they were unhappy at the options offered for learning the language.

Some 90,000 foreign students attended courses at Dutch universities or hbo colleges last year and they now account for 11.5% of the student population.