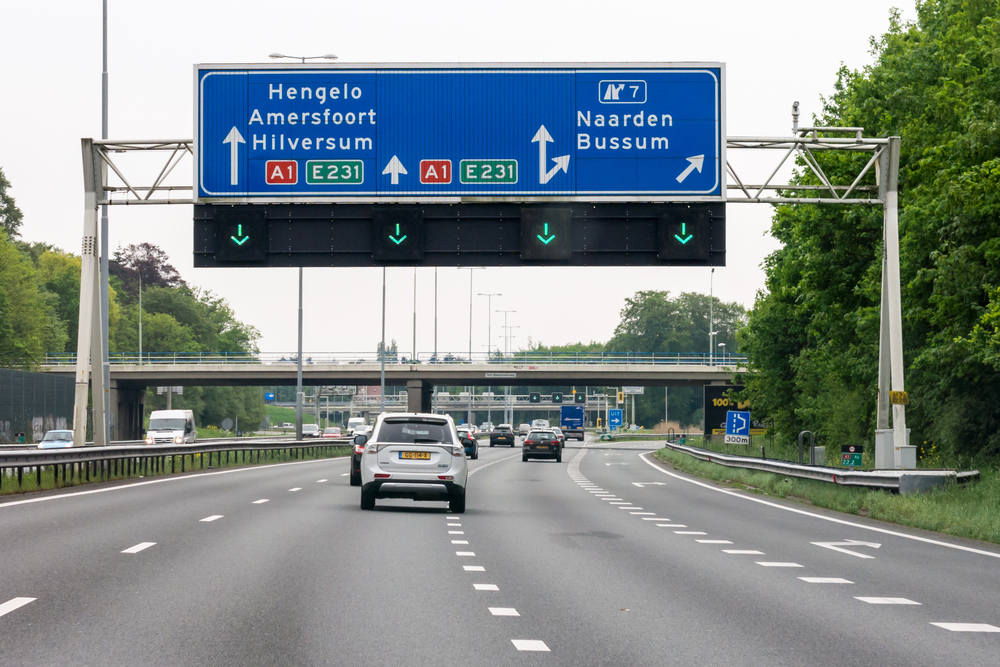 Road pricing is back on the political agenda and will be part of a package of measures to cut pollution and car usage proposed by an alliance of motoring and public transport organisations later this week, the Telegraaf said on Tuesday.

‘We are aiming for 2024 as the start of a road pricing scheme which will cover everyone, not just in rush hour,’ Steven van Eijck, chairman of the Rai motoring organisation, told the paper ahead of the launch of the Deltaplan Mobiliteit (mobility plan).

The Rai is one of the coalition of 24 transport-related groups which are urging the government to get started on a pay-per-kilometre scheme, the paper said. ‘We are united,’ Van Eijck told the Telegraaf. ‘The next cabinet must take action and make road pricing a reality. There is no other way ahead.’

In January, the Volkskrant published a survey showing there is growing support in the Netherlands for some form of road pricing, through which motorists pay a tax on every kilometre they drive.

In particular, there is support for a flat rate tax which means motorists would pay a tax on all kilometres driven over a certain limit.

In 2009 the then transport minister Camiel Eurlings dropped plans to introduce road pricing from 2011 because it would be too complex and would cost too much to run.