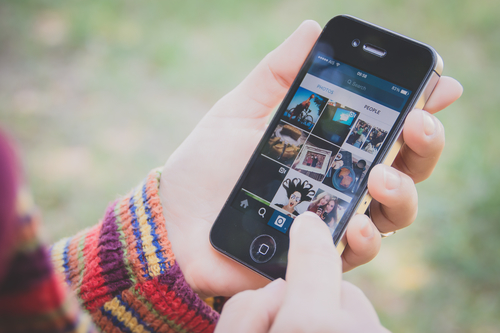 Police spent three years and €400,000 developing an emergency response app that has never been used, RTL Nieuws has revealed.

The justice ministry ordered the police to build the app, which identified the location of callers to the 112 hotline in 2016 as a matter of priority.

Ministers set a deadline of four months to complete the project, but a string of setbacks meant development work only began in early 2018. By the time it was finished the app had been overtaken by other mobile phone technology and was deemed surplus to requirements.

Two delegations travelled to Finland on fact-finding missions to study a similar app used by police there. Finnish developer Digia agreed to sell the rights to use its design for €50,000, but the Dutch wanted to build their own app rather than adapt the Finnish version.

Research agency TNO warned that the app was likely to be of limited use, since it could only locate callers who dialled in via the app and not their phone’s keypad. But senior police officers and politicians pressed on with the project, urging developers to display a ‘can-do’ mentality, RTL reported.

The app was due to be launched in 2017, but although a communications strategy was drawn up that included ‘free publicity’ via TV shows such as Hart van Nederland, development work only began in February 2018. Around the same time the new justice minister, Ferd Grapperhaus, said he wanted to prioritise the introduction of Advanced Mobile Location (AML), which is already used in other countries and does not require a separate app.

A police spokeswoman acknowledged that the ‘location function of the 112-app is essentially superfluous’, but added: ‘We are looking at whether more functions can be added to the app, such as images or a chat facility.’