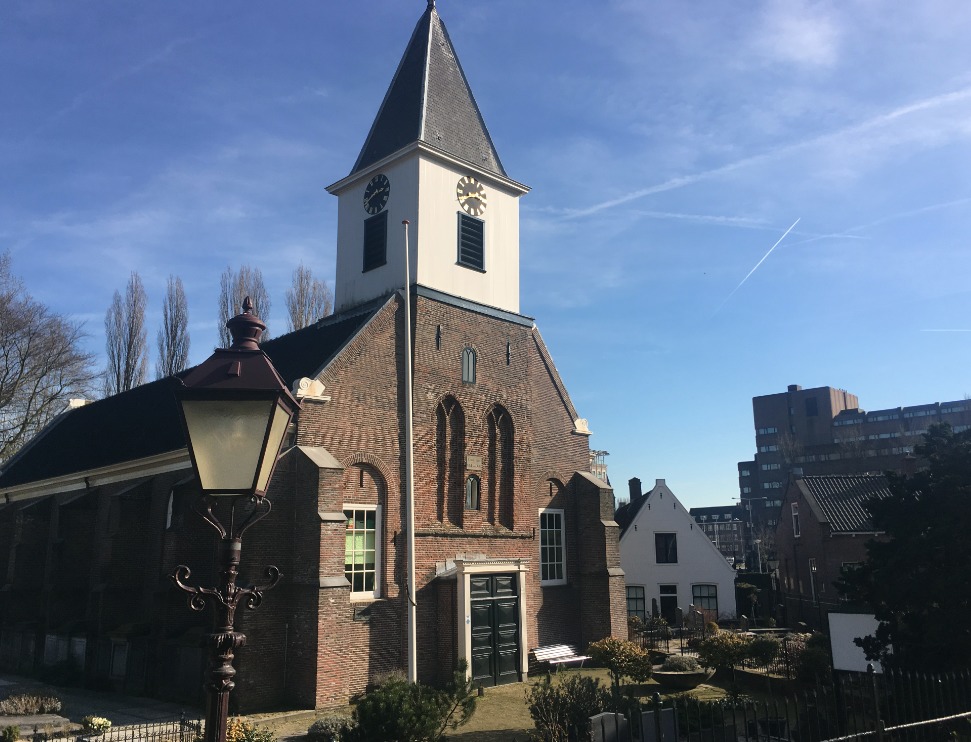 One in five churches in the Netherlands are no longer used as a place of worship and most have been turned into homes or cultural centres, according to research by Trouw.

The Netherlands has some 6,900 churches and 1,400 have been given another function over the years. Experts expect more churches to be de-consecrated in the coming years as the population ages.

Last year, national statistics office CBS said religion had become a minority pursuit in the Netherlands as the number of people identifying with a religious faith dropped below 50% for the first time.

Roman Catholics remain the largest religious group, comprising 24% of the population, while 6% of Dutch people identified as Protestant and 5% as Muslim.