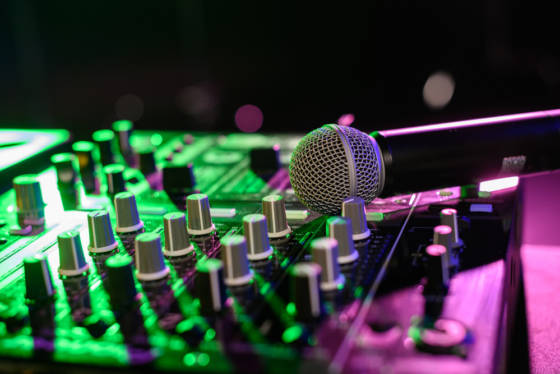 Amsterdam city council is taking a critical look at the effect of festivals on the city and plans to set up a special commission to judge which events can go ahead.

In a letter sent to the council this week, mayor Femke Halsema says that the municipality does not aim to be a ‘curator’ but it is drawing up a new policy to ensure that the negatives do not drown out the positives. More local residents are apparently complaining about noise nuisance, too many demands on scarce public space, and festivals that do not interest them.

‘The added value of festivals must weigh against the negatives, such as temporarily taking up public space, nuisance and noise,’ she said in the letter. ‘Unreasonable nuisance is not acceptable.’

The letter adds that the city does not aim to be ‘a curator and wants to avoid unnecessary bureaucracy’ so the independent commission will judge whether events score best against certain criteria and ‘earn their place in the calendar.’

Events should be a mirror of the city, she adds, well-organised, safe and creative; they should also serve as meeting points, times of remembrance and, of course, fun. Amsterdam is investigating the current spread of festivals, and if there is enough room for ‘newcomers, small events and other target groups’ alongside commercial and subsidised events. At the end of the year, the city will draw up a new events policy, to add to 2018 noise nuisance and sustainability rulings.

Amsterdam is a major global destination for events, and there were 1,169 last year compared with 1,284 in 2017. Around 140 are major occasions that attract more than 2,000 visitors, and last year the city began to crack down on elements such as noise nuisance after trying to stimulate events during the financial crisis.

Local councillor Dennis Boutkan raised concerns at an excessive number of complaints during the DGTL and Awakenings festival earlier this year, and council figures reveal that there were a record 778 complaints about noise nuisance – possibly because of the weather and wind direction.

He told DutchNews.nl that it is time to reassess the rates festivals pay, permitted noise levels and how the public space is shared by events. ‘There must be a better balance between one person’s pleasure and the other person’s nuisance,’ he said. ‘In the last few years, the noise has got steadily louder and above the norms that are healthy: especially if you stay for a long time and are young, you risk damage to your hearing.

He added that he was shocked by the number of complaints from the Easter weekend and is pleased that the city is investigating. ‘They did not exceed the noise limits, but if there is a lot of nuisance to neighbours, the norms could be too high,’ he said.

‘I also propose that festivals pay a more honest price for the space that they take up because currently the tariffs they pay don’t cover our costs, so we are subsidising commercial festivals, which is crazy.’

However, some festival managers have told AT5 that they want to ensure the festivals are not being ‘curated’ by the city. ‘Sustainability, safety and inclusivity are all things I think events should think about in their preparations,’ Daniel van Drunen, festival organiser reportedly told the local channel. ‘But what I see, and what worries me, is that the city council is now trying to control something that makes us unique.’