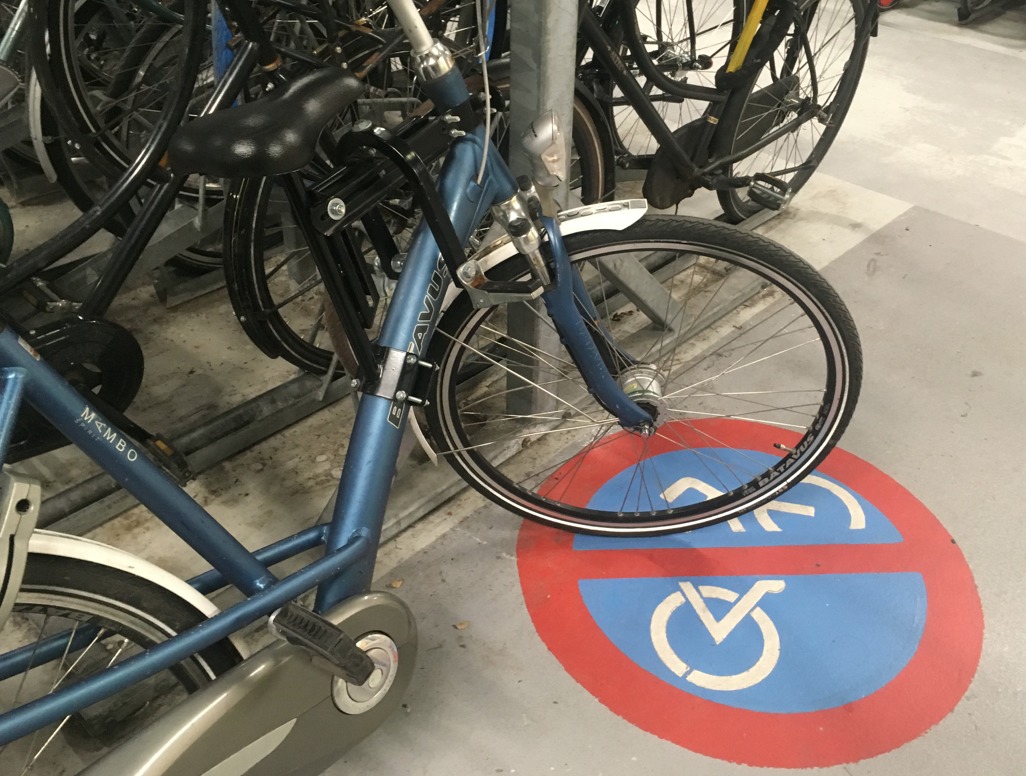 Some 83% of the Dutch agree there is such a thing as the Dutch identity, the government’s socio-cultural think-tank SCP said on Wednesday, at the publication of a wide-ranging report on what makes the Dutch tick.

The report, two years in the making, involved surveying some 5,000 people to find out what they consider makes the Dutch Nederlanders.

Asked what unifies the Dutch, language emerged as the most important element, followed by freedom, Kings Day, Remembrance Day, Liberation Day and Sinterklaas. Democracy, freedom of speech and equality between men and women also appeared in that ranking.

The SCP said it was ‘surprising’ how much people across the demographic spectrum largely agreed on what is generally deemed Dutch.

‘A lot has been written about the Dutch and their identity in the last few years, but we actually asked them what they think,’ SCP director Kim Putters said. ‘And it would appear that despite some heated discussions, there is a lot of unity.’

‘The SCP is telling us what we already know,’ ChristenUnie leader Gert-Jan Seegers said on Twitter. ‘We are not separate individuals who happen to share a piece of land. We are a community which shares language, history, monarchy, freedom and the rule of law. It is a land to be cherished and have its values defended.’

The SCP said the Dutch can be divided into two types, those who attach great importance to symbols and customs, and those who put more value on civil liberties like the right to demonstrate.

However, about 80% of the Dutch cannot be put entirely in either group, Putters said.