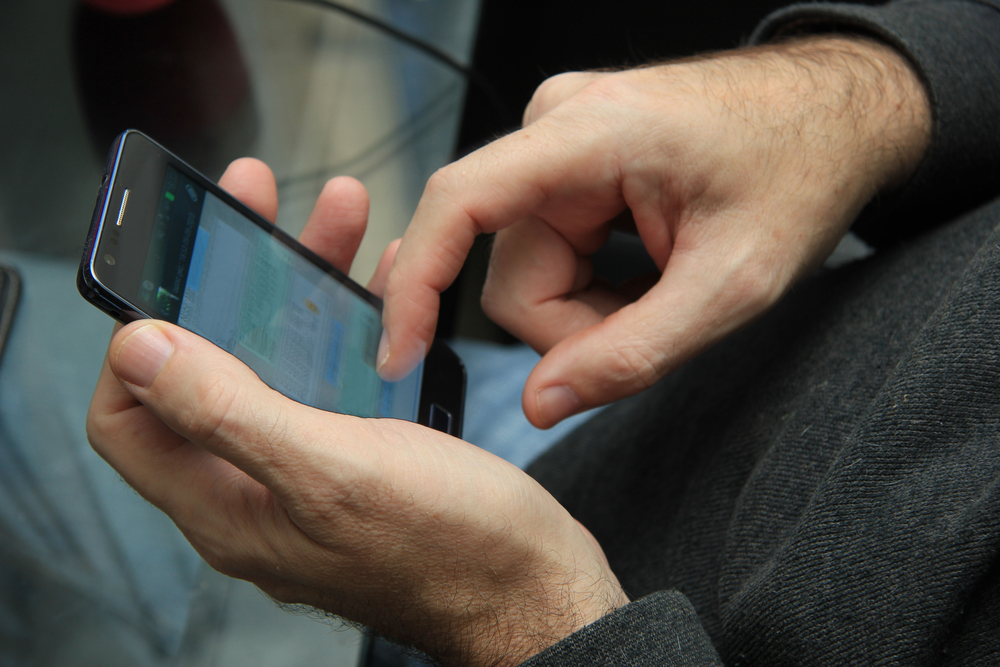 KPN executives were summoned to the justice ministry on Tuesday to explain the widespread disruption to KPN telephone services on Tuesday afternoon, which led to the emergency service number 112 being unavailable.

The breakdown is also likely to be discussed during MPs question time in parliament on Tuesday afternoon, broadcaster NOS said.

KPN board member Joost Farwerck told tv current affairs show Nieuwsuur that officials had already briefed ministers on the problems on Monday evening and the the counter terrorism unit chief was also involved.

MPs have described the breakdown as ‘incomprehensible’. ‘The network breakdown makes me wonder how things are organised,’ VVD parliamentarian Arne Weverling said on Twitter. ‘We need to evaluate this quickly. Whatever the reason, it shows how vulnerable we are.’

The problem was made worse after government officials sent out an alert giving the Telegraaf newspaper tip-off number instead of an alternative number for the emergency services.

Meanwhile, KPN’s chief executive Maximo Ibarra announced his resignation on Tuesday, due to ‘pressing family matters’. The resignation is unconnected to the 112 problems, the company said.

Ibarra will move back to Italy in September to take up another job – possibly with the Sky broadcasting group.

‘I regret the timing, but family reasons gave me no choice,’ he said in a statement. ‘I will dedicate myself the coming months to secure a seamless transfer to my successor.’