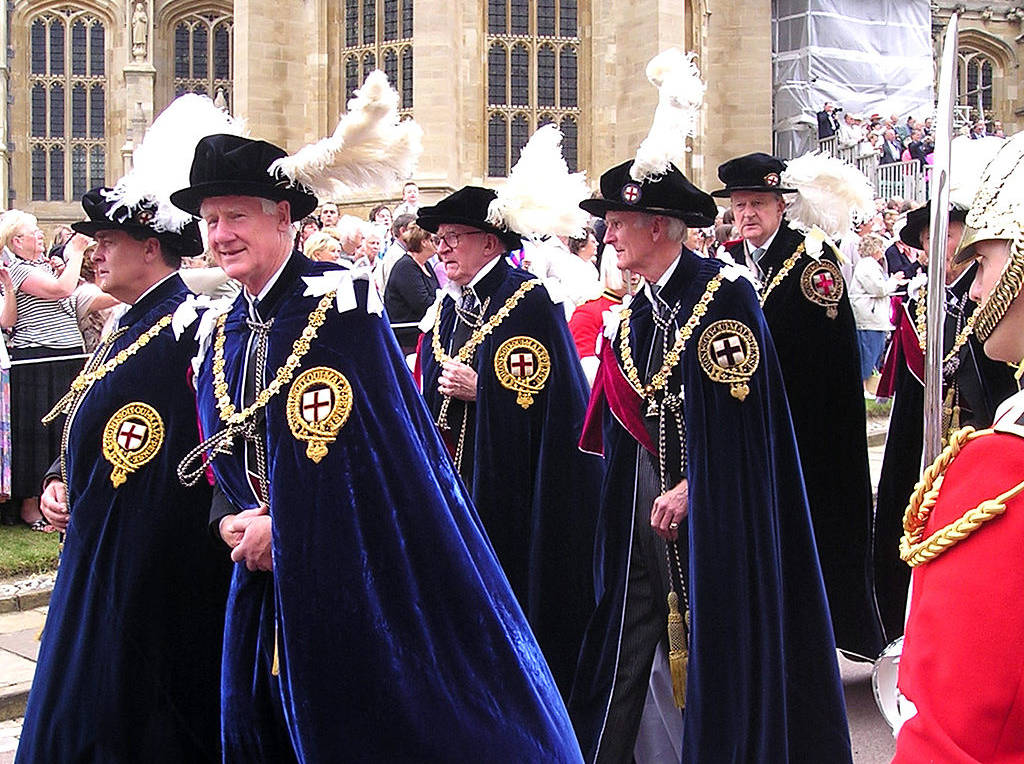 King Willem-Alexander is one of two European monarchs being sworn in to one of the British monarchy’s most esteemed orders on Monday.

The king is being invested into the Order of the Garter alongside King Felipe VI of Spain, having received the honour during his state visit last October. King Felipe was inducted into the order in 2017.

Both will join the group of ‘supernumerary’ knights and ladies companion of the garter, made up of members of other royal houses. The honour is personally bestowed by Queen Elizabeth II without consulting ministers.

The king will be accompanied by Queen Maxima and joins his mother, Princess Beatrix, who was appointed to the order in 1989. Other ‘supernumerary’ members include King Juan Carlos I of Spain, King Harald V of Norway and Emperor Emeritus Akihito of Japan.

Hundreds of spectators are expected to turn out to see the procession through the grounds of Windsor Castle in their ceremonial blue velvet robes and black velvet hats with white plumes.

The Most Noble Order of the Garter was founded by Edward III in 1348 and is the most senior order of knighthood in the British honours system. The number of companions is limited to 24, although supernumerary members do not count towards this total.

Queen Elizabeth is sovereign of the order and a number of other British royals are additional knights, including Philip, Charles and William.

Recipients of the honour are chosen because they have held public office, contributed to national life or served the queen in a personal capacity. Garter knights can be ‘degraded’ if they take up arms against the sovereign – Kaiser Wilhelm II of Germany and Franz Joseph, Emperor of Austria, were both stripped of the honour in 1915 following the outbreak of the First World War.