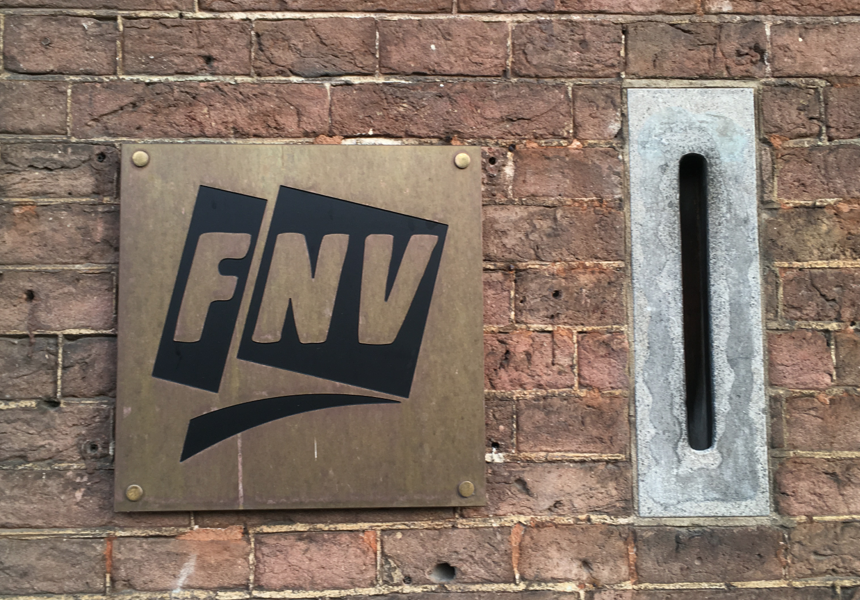 Ministers, unions and employers have reached a deal on reforming the Dutch pension system, nine years after talks first started.

The agreement, which still has to be voted on by members of the FNV trade union federation, involves a slowdown in the planned increase in the state pension age and gives workers the option to retire early – both of which were key union demands.

The new deal involves freezing the state retirement age at 66 years and four months for the next two years. After that it will increase in increments until it hits 67 in 2024.

Then onwards, the state pension age will continue to rise in line with increases in life expectancy – based on an eight month increase for every year we live longer.

The talks had broken down last November when the unions walked out but resumed earlier this week after ministers indicated some compromises were on the table.

For example, ministers have agreed to bring in some form of early retirement scheme which is aimed at people doing heavy physical work but which is open to everyone.

The scheme is most attractive to people on low incomes. Employers will have to pay a fine if workers earning more than €19,000 a year quit early. The money, ministers say, will compensate for the loss of premium and tax income.

It will also be easier for the self-employed to join a pension fund, but it will not be compulsory.

However, freelancers will be required by law to take out insurance against becoming unable to work through illness. This, commentators say, was one the demands made by GroenLinks and the social democratic party PvdA in return for their support in steering the deal through the senate.

There may be an opt-out for people who show they have sufficient reserves to support themselves. Currently just 20% of freelancers have such a policy, and the cost runs into hundreds of euros a month.

More details about this part of the agreement are due in the coming days.

Pension funds will also have the option of offering employees two sorts of pensions – one in which the premium varies in line with interest rates and one in which funds can take more risk – and spread that risk over all participants, broadcaster NOS said.

Although employers organisations and smaller unions have backed the new plan outright, the FNV has said it is up to the members to decide whether or not to support the new deal.

Chairman Han Busker said he expects a ‘tough discussion’ with members but said the agreement as it now stands is ‘justifiable’.