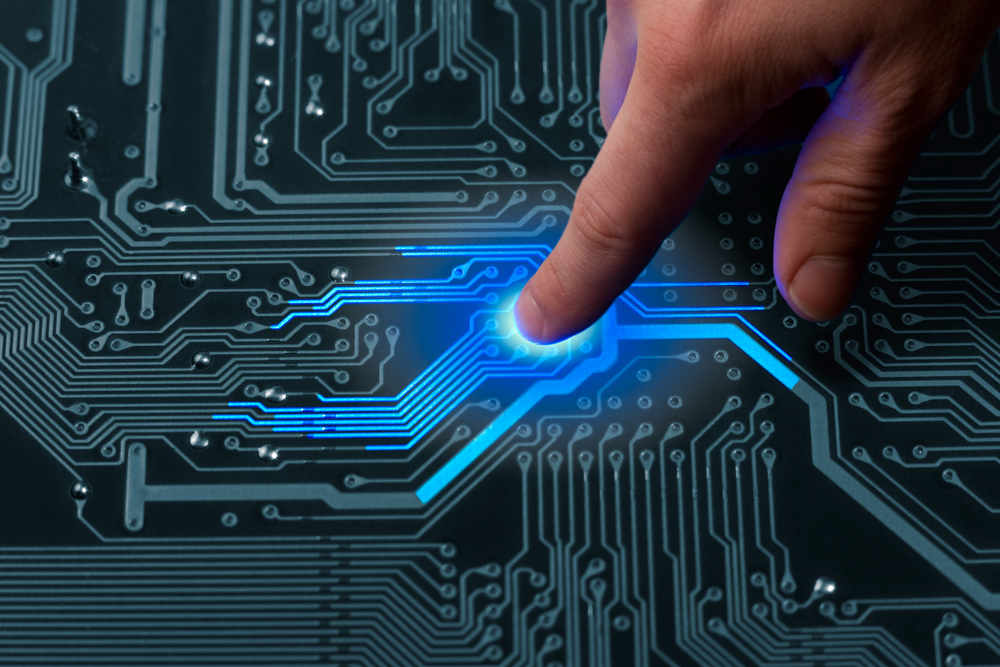 The Dutch government’s start-up lobby group StartupDelta is being renamed and given new funding with the aim of turning the Netherlands into a ‘unicorn nation‘.

Ministers have agreed to put a further €65m into the project up to 2023, which is led by prince Constantijn, brother of king Willem-Alexander.

The project is also being renamed Techleap.nl. ‘We want to emphasise the growth that young tech companies can realise for the Netherlands,’ junior economic affairs minister Mona Keijzer said. ‘They are the ones which generate new jobs and income.’

The increased budget is to be used to help young start-ups grow into large, sustainable companies and to make it more attractive for foreign start-ups to set up in business in the Netherlands, the economic affairs ministry said.

The measures in the pipeline include changes to the stock option tax regime and the establishment of six start-up liason officers in six metropolitan hubs.

Some €15m of the total funding will be invested in measures to make it easier for young companies to do business, including trials of a new visa system for workers from outside the European Union.

According to the Financieele Dagblad, Constantijn had made more funding a condition of his contract to remain with the organisation for a further four years.

The new organisational structure and website will be launched in the autumn.