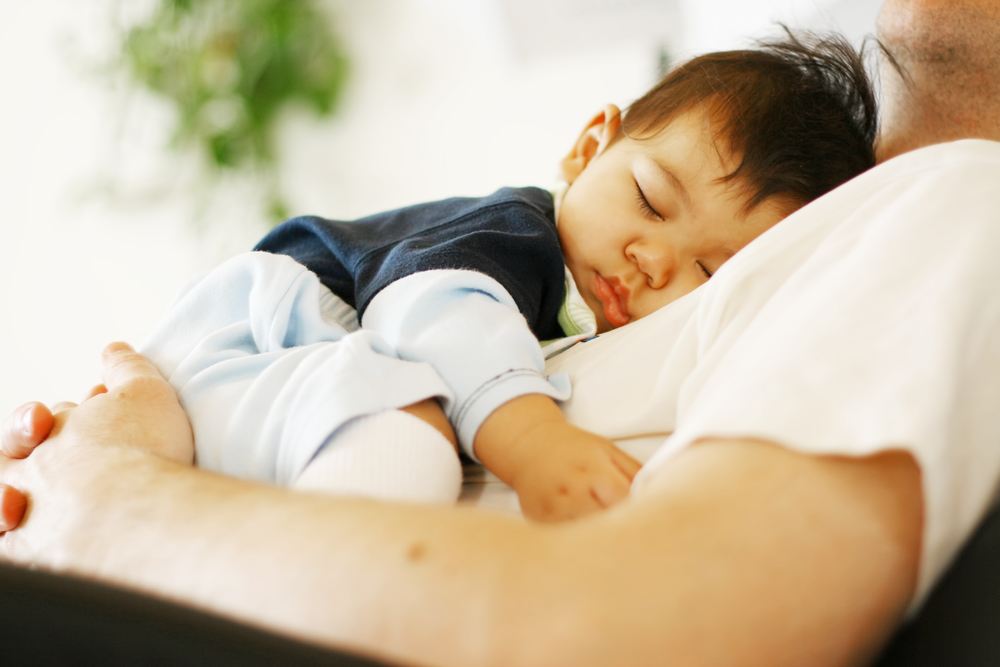 Working fathers would like to be more involved with the care of their children but still make relatively little use of paternity leave schemes, according to a new report on fatherhood in the Netherlands.

Just one in 10 dads take advantage of the government scheme allowing them to take unpaid leave over a period of months in the first eight years of a child’s life. By contrast, 23% of mothers take unpaid maternity leave.

According to the Rutgers centre which carried out the research, fathers are often told by their employers that leave is too complicated to arrange or does not fit into the company culture.

In addition, some dads are afraid to ask for time off to care for their children because of the reaction it might generate. Positive role models – men in leadership positions who take paternity leave – are also in short supply, the researchers note.

The researchers say there needs to be a cultural shift in both the care and education sectors so that mothers are not always assumed to be the primary carer.

There is a lack of support and encouragement by friends and colleagues, schools and care organisations focus on mothers and the Netherlands has a strong motherhood ideology, the organisation said.

‘In the Netherlands, the mother is seen as the primary raiser of children and the role of the father is secondary,’ the report said. This is reflected in the view that women are better carers by nature, even though research shows that fathers who spend more time with their children also undergo neurological and hormonal changes, the report notes.

Since January 1 this year, fathers in the Netherlands have had the right to five rather than two days paid leave. From 2020, fathers will have the right to a further five weeks of leave at 70% of their regular salary – but employers are free to make this up to 100%.

Parental leave, which is open to men and women, is unpaid. Parents are allowed to request 26 times the number of hours they work a week in leave, which can be spread out over weeks or months.

Some companies have already set up their own, wider schemes, such as Microsoft, which pays fathers their full salary for six weeks. ING Nederland gives dads a month’s paid paternity leave and the right to three months unpaid leave. Volvo, Mastercard Nederland and The Hague city council also operate more generous paternity leave schemes than defined by law.