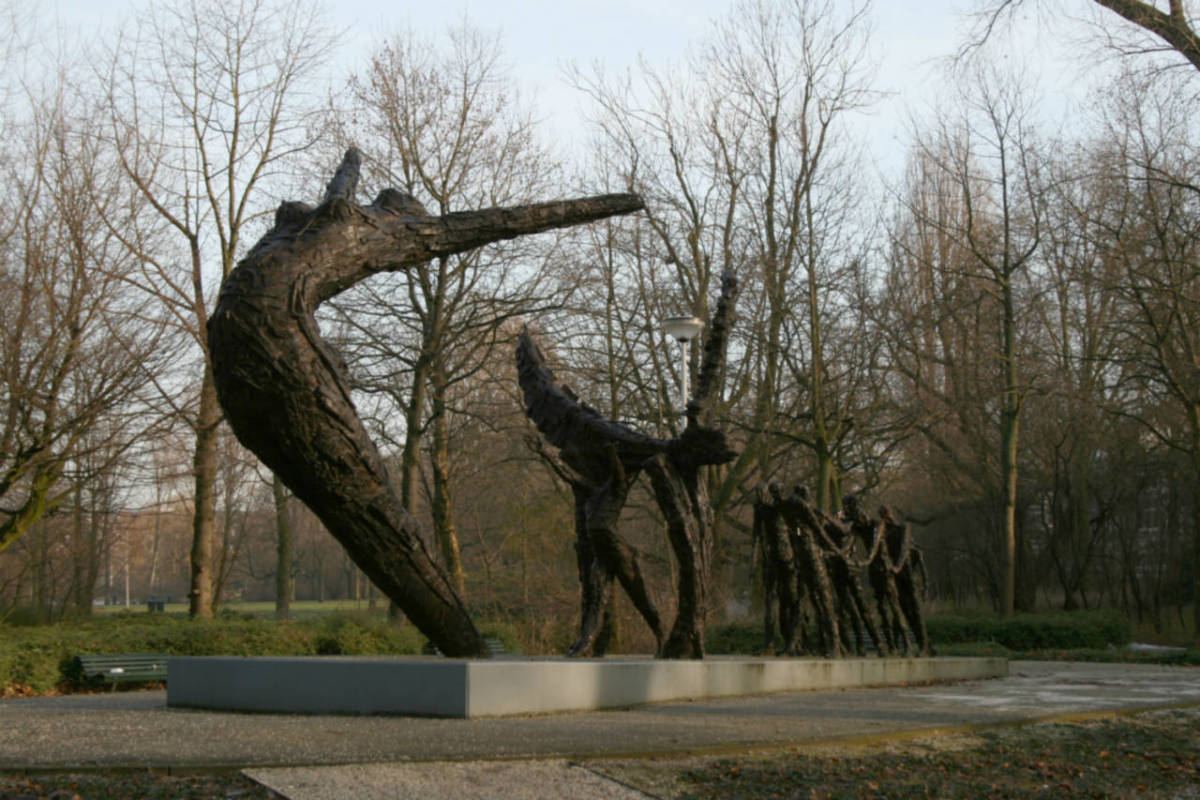 The monument to slavery in Amsterdam’s Oosterpark. Photo: Wikimedia Commons

Amsterdam is likely to be the first Dutch city to formally apologise for its role in the slave trade after a majority of councillors backed the move.

Seven parties holding 31 of the 45 council seats voted on Monday to offer the city’s apologies at next year’s Keti Koti, the annual commemoration of slavery, on July 1.

Don Ceder, of the ChristenUnie group, said: ‘This should have happened much earlier,’ while Dehlia Timman of D66 described the vote as ‘a historic moment’. The other parties supporting the move were GroenLinks, PvdA, SP, Bij1 and Denk.

Rutger Groot Wassink, Amsterdam’s alderman for social affairs and diversity, said the council’s officials would honour the decision, but added that the next year should be spent researching the city’s slave-owning past. ‘If you’re going to apologise, you need to know exactly what for,’ he told Het Parool.

Former minister for integration Roger van Boxtel expressed ‘deep regret, tending towards remorse’ for the slave trade in a statement in 2001, but stopped short of saying sorry. Rotterdam’s mayor Ahmed Aboutaleb said in 2018 that the government should apologise, but his pleas fell on deaf ears.

Amsterdam held a one-third stake in the Society of Suriname, which established and ran the trade in the South American colony for a century. Leiden University historian Karwan Fatah-Black, who recently published a book on the subject, said: ‘The council played a prominent role in the history of slavery.’