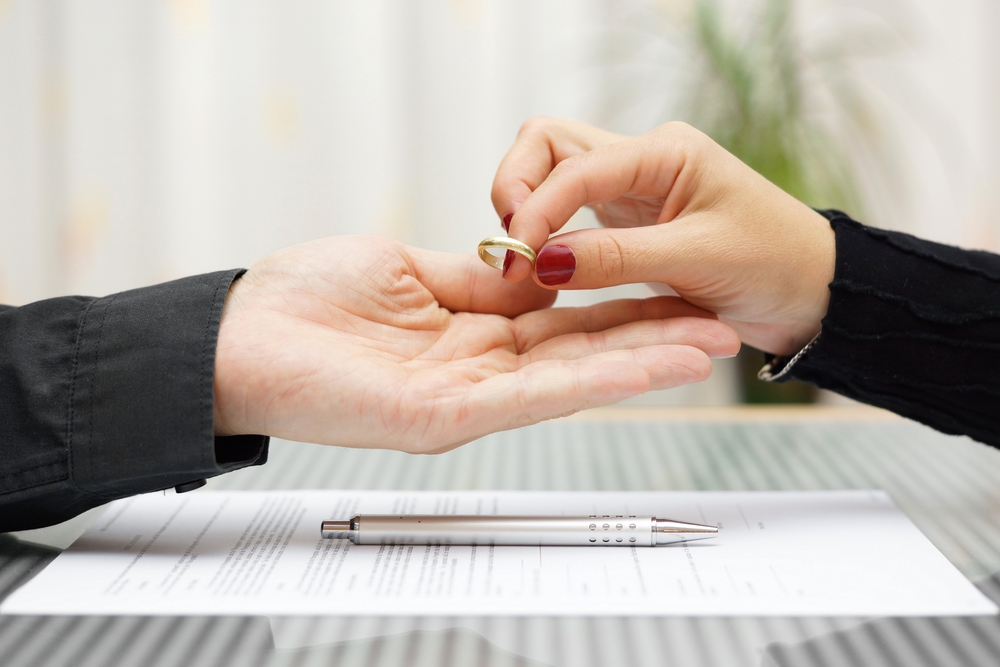 Couples with an age gap of five years or more are much more likely to get divorced than couples of similar ages, according to new research by the national statistics office CBS.

Of couples who moved in together or got married in 2003, 25% of those with a two-year age gap were divorced within 12 years. But if the age gap is over 10 years, the divorce rate rises to 35%, the CBS said.

Relationships with a large age gap, in which the man is older than a female partner, tend to be slightly more stable than those in which women are oldest.

In addition, the younger the couple when they set up home together, the more likely they are to separate. Almost half of couples in which the woman was 18 to 20 have broken up within 12 years, but when the woman is over the age of 25 the break-up rate is 25%, the CBS said.

11 things you need to know about marriage in the Netherlands

Educational level also has an impact on the divorce rate. One in five couples in which both partners have a college or university degree will break up within 12 years. But the divorce rate among people without academic qualifications is 31%, the CBS said.