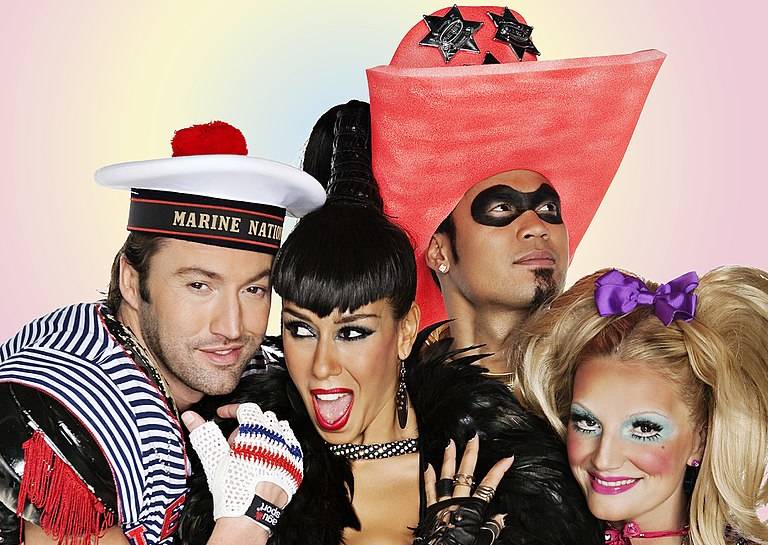 The Vengaboys in 2009. Photo: Violent Music via Wikimedia Commons

Dutch band Vengaboys chart topper We’re going to Ibiza, recorded 20 years ago, has become a number one hit in Austria after being used as a protest song.

A video of the song was put online by German comedian Jan Böhmermann in the wake of a corruption scandal which involved deputy prime minister and leader of the right-wing FPÖ Heinz-Christian Strache.

The politician, who has since stepped down, was set up to meet who he thought was a Russian investor in Ibiza and was filmed promising government contracts in exchange for electoral support.

Wow, Going to Ibiza is #1 in Austria #ibizavideo

The band, founded by DJs Wessel van Diepen and Dennis van den Driesschen, are now in great demand in Austria and performed at a protest meeting in Vienna earlier this week.

The Vengaboys song is actually a version of Typically Tropical’s Barbados, which was a hit in 1975.