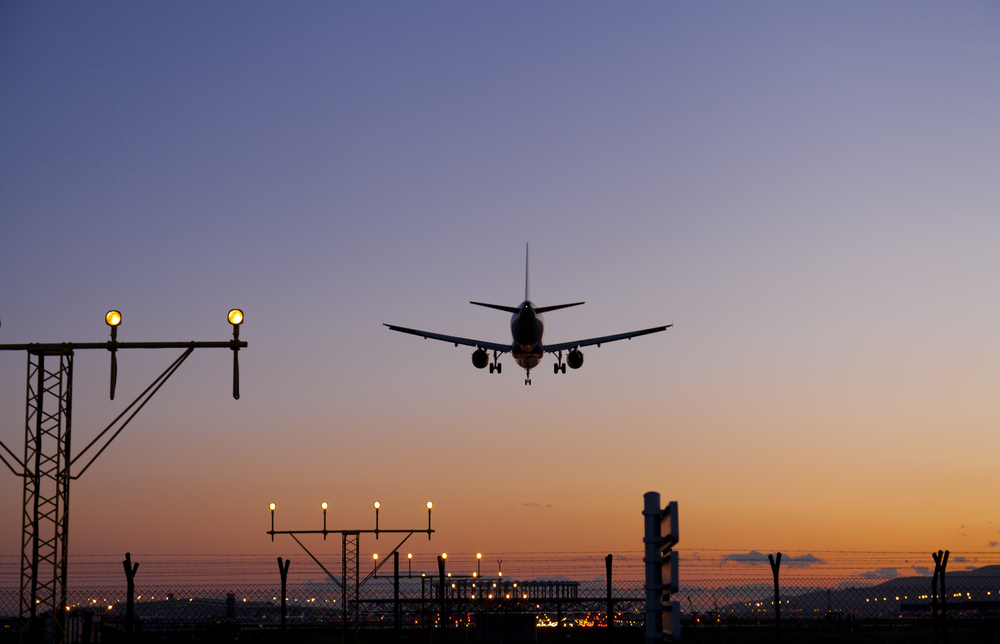 The introduction of a flight tax of €7.50 per ticket will not have a negative effect on the Dutch economy but will cut carbon dioxide emissions, according to a leaked report by the European Commission.

The Dutch government plans to introduce a tax on flying in 2021. The Netherlands is one of 20 EU countries which levies little or no tax on airline tickets, apart from 21% value added tax on domestic flights.

The report has been leaked by green campaign group Transport & Environment and shows that a tax on tickets similar to that which operates in Germany would lead to a 4% increase in ticket prices and a 4% drop in passenger numbers and flights.

But the impact of this on the aviation sector will be ‘compensated by an almost equal increase in jobs in other sectors of the economy, so the net effect on employment is close to zero’, the report said.

In addition, the  introduction of a tax on tickets would generate €324m for the treasury, cut CO2 emissions by 4% and the number of people affected by noise by 3%.

The report, which has not been published by the commission, also shows that taxing kerosene in Europe would cut aviation emissions by 11% and have no net impact on jobs or the economy as a whole.